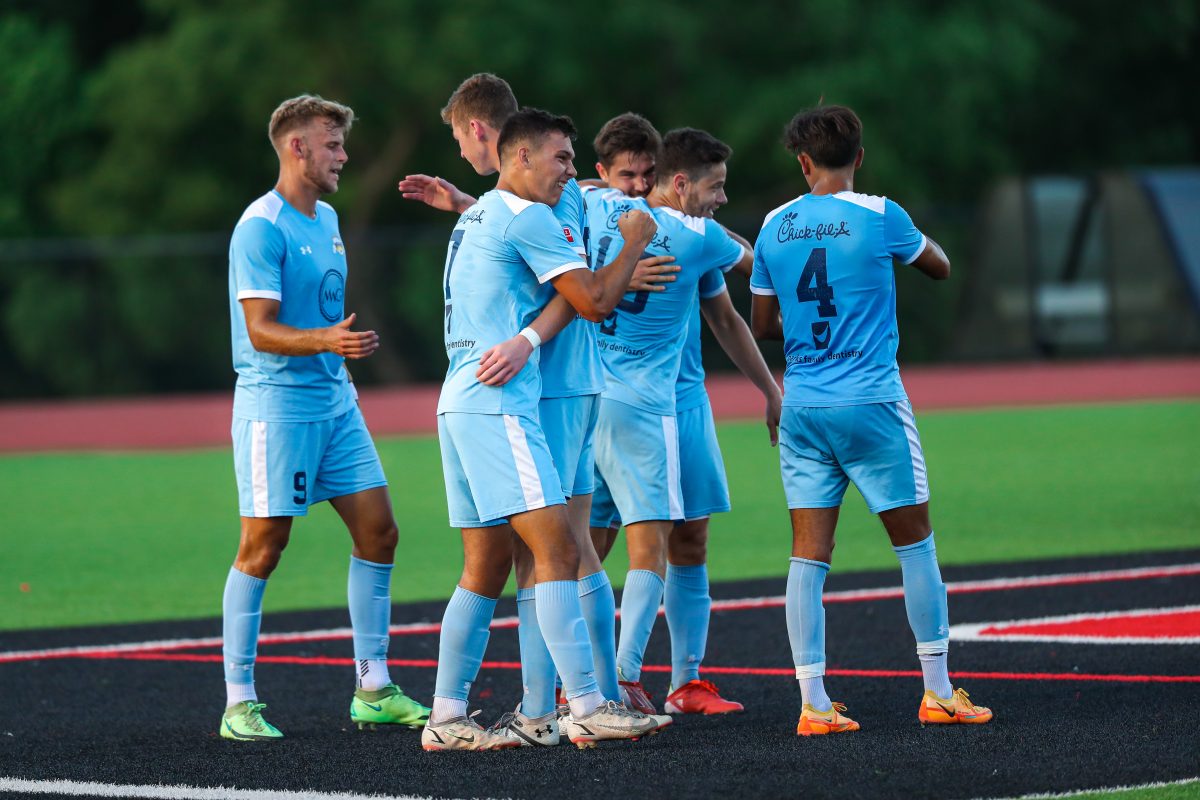 Clinton – more specifically, Clinton High School – was the home of high-level summer soccer for the 15th season, courtesy of Mississippi Brilla FC. Led by Head Coach Matt Horth, the team finished off a successful 2022 USL League Two season with an 8-1-4 record. Horth finished with the most-ever wins by a Brilla head coach in his first year with the team.

With the team that Horth was able to recruit, Brilla was quick out of the gates this summer. The team went unbeaten in its first five games, winning four matches and tying the other.

However, Brilla went through a bit of a rough patch in the middle of the season. The team lost back-to-back home games against eventual division winner Texas United, with each game finishing with identical 1-0 scorelines. Brilla also dropped road matches against Lafayette, Louisiana’s Louisiana Krewe and the Little Rock Rangers, teams they had beaten during the first part of the season.

But Brilla was able to finish the summer on a high note. First up was a road match with LA Parish AC of Baton Rouge. Brilla won that match comfortably 2-0 before moving onto the next home match with the Krewe. Brilla defeated the Krewe at home 3-2, before closing out the season with a 2-0 win over Shreveport’s Blue Goose SC.

Despite missing out on a playoff berth, there were a lot of positives, including on the offensive end. As would be expected, Brilla’s scoring was paced by the forwards. Franck Kouentchi – a Parisian – led the team with eight goals. He was followed by Spaniard Miguel Fernandez, who tallied seven goals. Peyton Voelker, a Coloradan, rounded out the goalscoring trio with four goals.

The task for creating goals for that trio often fell to midfielder Marco Astorga. The El Paso native tallied a team-high six assists this season. Ocho Fasteen, along with Kouentchi, Fernandez and Voelker, had two assists apiece.

Astorga and Fasteen both spent their second summers with Brilla this season. Astorga plays for Azusa Pacific University, while Fasteen plays NCAA Division I soccer at Liberty University.

Defensively, Brilla racked up five shutouts and allowed just 13 goals this summer. The 13 goals is the fourth-fewest goals conceded by Brilla in the team’s history. Goalkeeper Andreas Kokoska of William Carey University was a reserve for most of the season, but he started each of the team’s last three matches and picked up two shutouts along the way. He also had a shutout earlier in the season, giving him a team-high three during the season.

These guys as well as the majority of Brilla’s players will head back to their respective universities for the upcoming fall college soccer season. This also includes Coach Matt Horth, who coaches at Gordon College in Massachusetts. But even as the college season gets underway, preparations will be made for another successful Brilla season in Clinton.