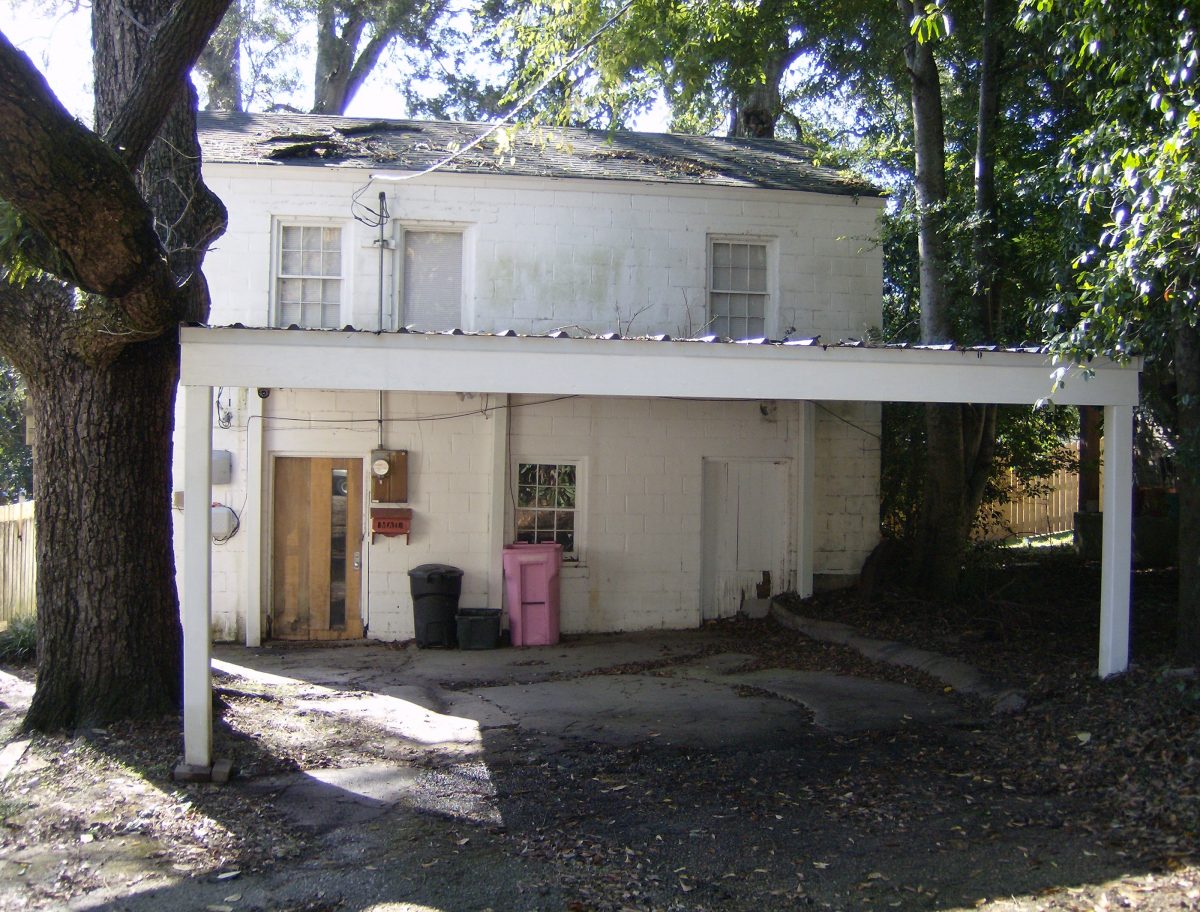 It seems that only Columbo is left under the house; apparently the possum is now too big to squeeze through whatever hole the rat uses.  Columbo has been standing up on his hind legs looking around, maybe on the lookout for a snake or possum, and I swear he is staring at my camera.  Everyone laughed at this observation until in a James Cagney moment, that dirty rat pushed my camera and seemed to be gesturing at it with one paw.  I cannot really blame him for being a little peeved with me, after all I cheered the snake and possum when I thought they could catch him, but his willful attempted destruction of my property is going too far.  I even repositioned my camera after the dirty rat pushed it and he pushed it again; Columbo has got to go.

Yeah, right.  It’s not like I haven’t been trying to remove the little guy for the past weeks, months or years, however long it’s actually been.  He refuses to enter any trap regardless of the bait (sunflower seeds, peanut butter, hazelnuts, pecans, commercial rat bait) and he is smarter than a snake and a possum and by inference, me.  I did see two other larger rats under the house one night, circling the traps and eating the bait outside the traps, but I have not seen them since; probably just there to mock me, some sort of rat humor.

Fortunately, our Fall swarm of ladybugs returned to our kitchen so I could be useful by catching them in the high places that Miss Sherry cannot reach and forget about the rat for a while.  This year for the first time we see ladybugs outside the kitchen window as well as inside the house.  We have no idea how the ladybugs get into the kitchen, but every Fall we catch and release about fifty during a few days.  And after we catch all we can see, Miss Sherry releases them outside and returns to the kitchen less than one minute later and there are two or three more ladybugs on the window.  Miss Sherry does not kill anything, she even takes spiders outside.

I remembered that I wanted to patch and paint the front of our new carport that was built after the previous one collapsed in the ice storm.  The guys who built it did a great job including painting the outside facing wood.  The front beam of the carport is a rather large span and they used two beams nailed together for added strength, but their paint did not completely cover the nails.  I used plastic wood to cover all of the nail holes with a water-proof seal and then painted it again with the semi-gloss white I use on the house trim.  It came out nice.

Miss Sherry has several large trees that are full of leaves until they fall in Fall onto the green stuff we call grass.  I tried raking them and putting them in leaf bags for the garbage truck several years ago, but that back-breaking largely inefficient task was soon replaced by mowing them.  I had a battery-powered lawn mower with a catcher that I tried as a leaf remover a few years ago, and it worked great.  The leaves have to be dry to be picked up by the mower, but the mower chops them up into a fine mulch that is easy to pour into leaf bags.  Best of all, about five times as many diced leaves fit into each bag as whole leaves which is a tremendous savings in time, effort and cost.  After this first mower pretty much wore out, my sweetheart bought me a shiny new battery mower which works great and the battery lasts much longer between charges than the old mower.

I still have wasps on the front of the house.  The white vinegar did thin the herd a bit, but it did not inspire all of them to move.  Likewise, I tried gasoline in a jar next to the nest hole without any noticeable effect on the wasps.  I have been able to make progress painting the front peak of the house in between visits from the red wasps, and I did reduce the rat population under the house down to one.  Both are a work in progress, well the entire house is a work in progress, but progress is being made just not very fast in some cases.

Maybe this is a life lesson for me, to “Do what you can, when you can” instead of my usual “Work on one problem at a time until it is fixed” or beyond repair and I hire someone who actually knows how to fix stuff.  The old way focused on the Destination only, and I never appreciated or enjoyed the Journey.  Now I am enjoying my life’s journeys whether smooth or a little bumpy, and letting God take care of me reaching the destinations; much more relaxing.  Happy Thanksgiving to all y’all. 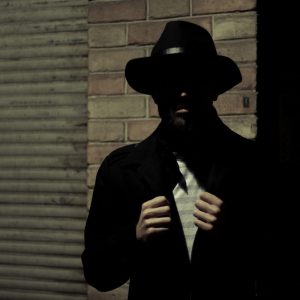 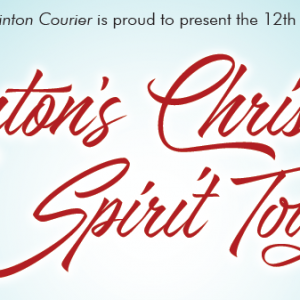