On 08-20-2018, at approximately 0233 hours, the Clinton Police Department (CPD) was dispatched to 204 Clinton Boulevard, the Fashion Plaza, for an audible burglary alarm.  CPD Officers arrived on scene to find the front of the business damaged. It was determined that forced entry having been made by an apparent motor vehicle.

The investigation revealed that the GMC Yukon used to crash into the store had been carjacked by two (2) armed black males in Jackson, Mississippi just minutes prior to the burglary. It was further determined that a second stolen vehicle, a Chrysler 200, stolen out of Jackson the day prior was abandoned by the suspects not far from the burglary scene in Clinton.

Just moments following the Fashion Plaza burglary, the Jackson Police Department (JPD) made an arrest during the recovery of the stolen Yukon. Jaqon Clincy, age 19 of Jackson, was found to be in possession of several cellphones suspected of belonging to Fashion Plaza and subsequently, was charged by JPD in the connection of the armed carjacking of the Yukon. Clincy was arrested and given $500,000 bond for commercial burglary in Clinton.

CPD detectives have now determined the identities of the five (5) remaining suspects and felony arrest warrants have been issued.

Each suspect should be considered armed and dangerous. Please contact Clinton Police at 601-924-5252 or Crimestoppers at 601-355-TIPS (8477) with tips on the whereabouts of the five suspects. 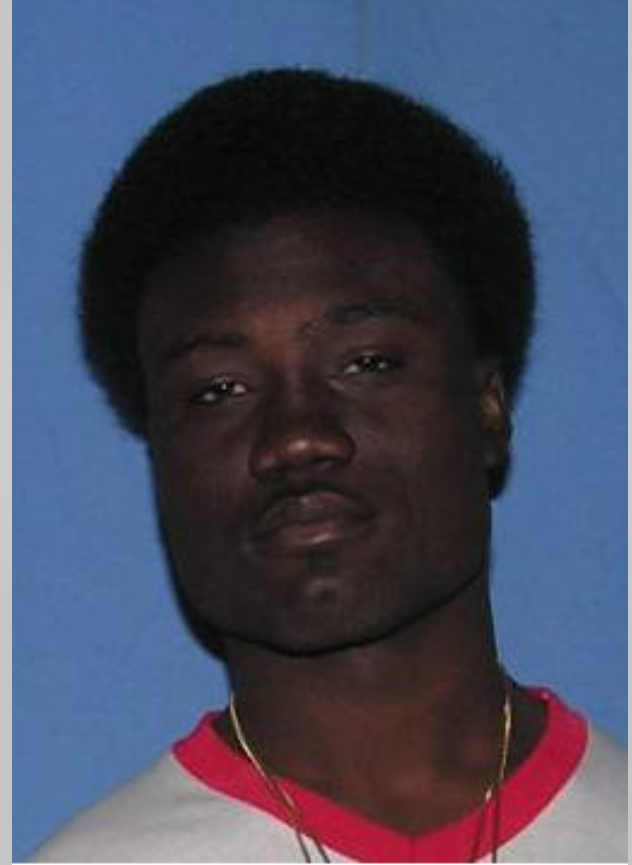 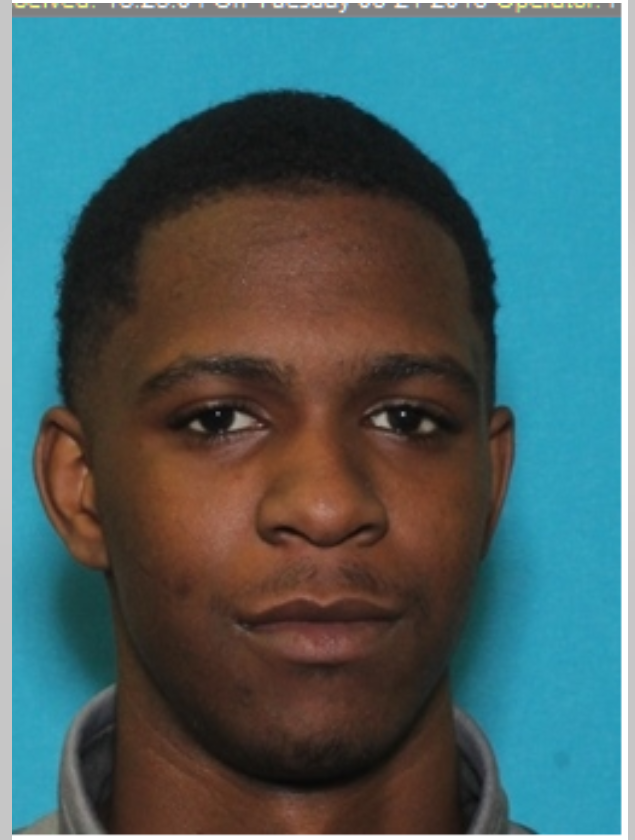 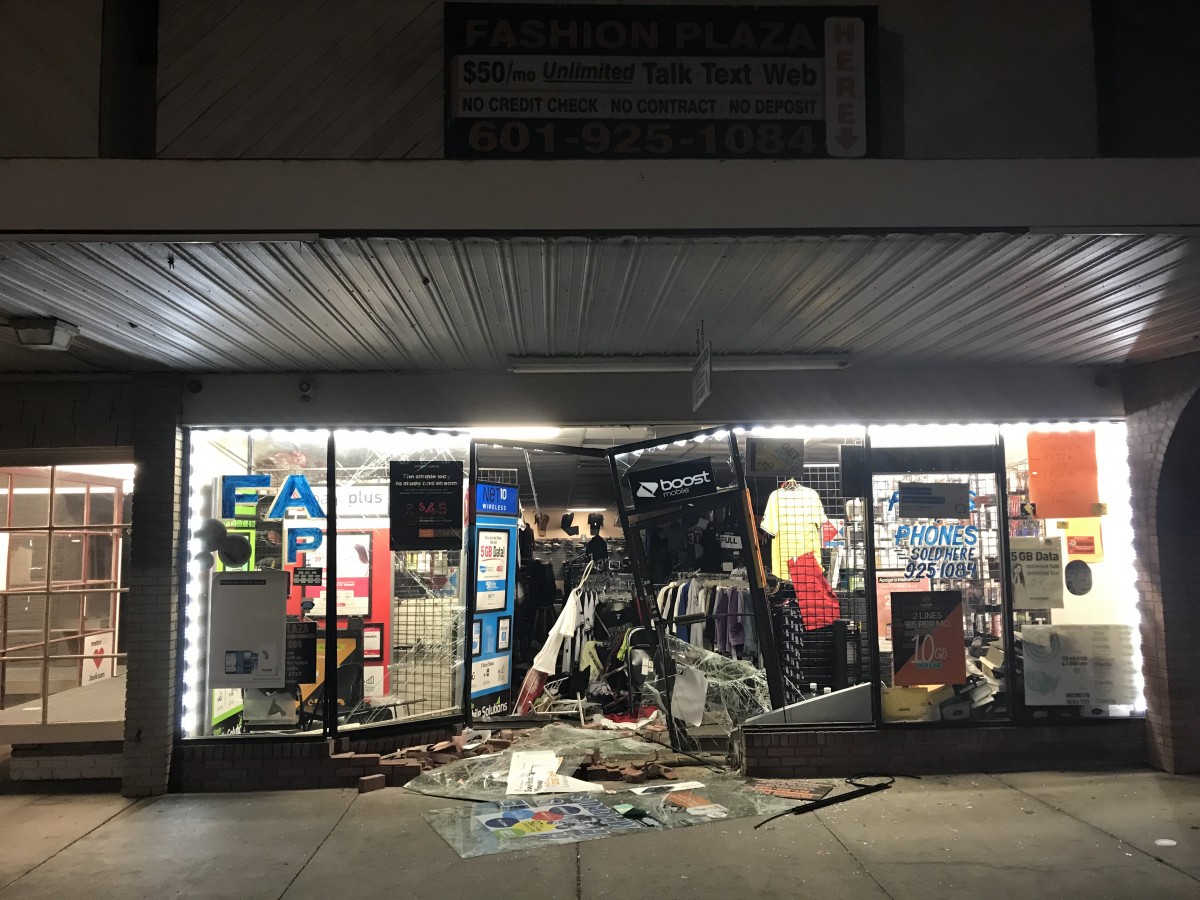 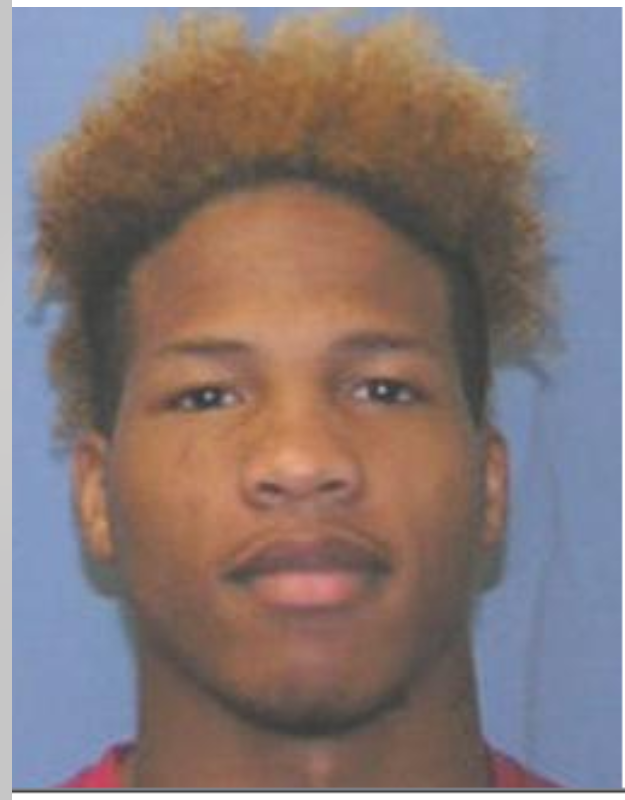 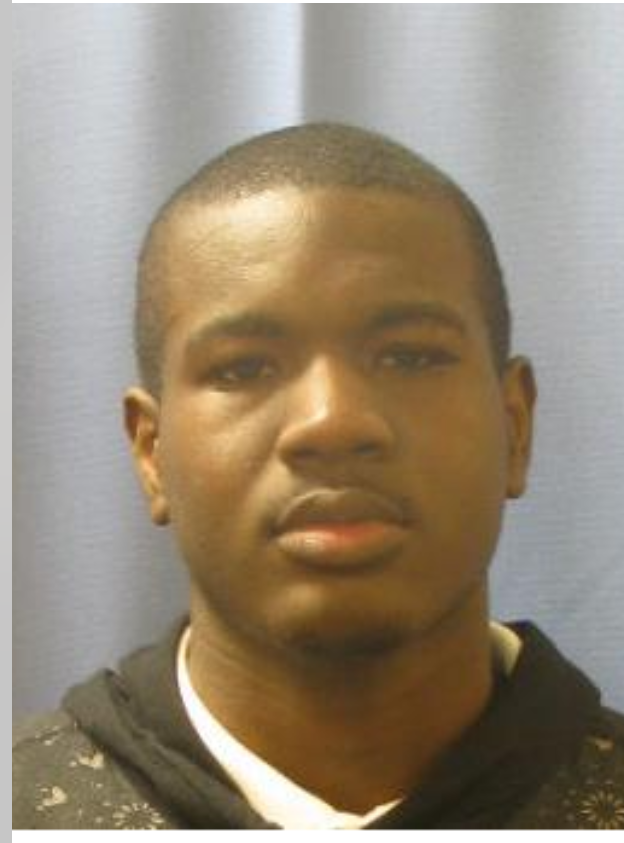 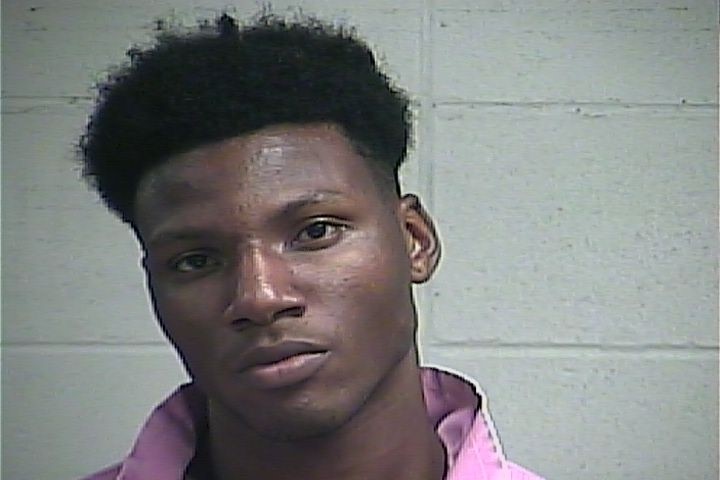 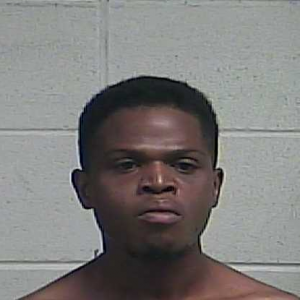