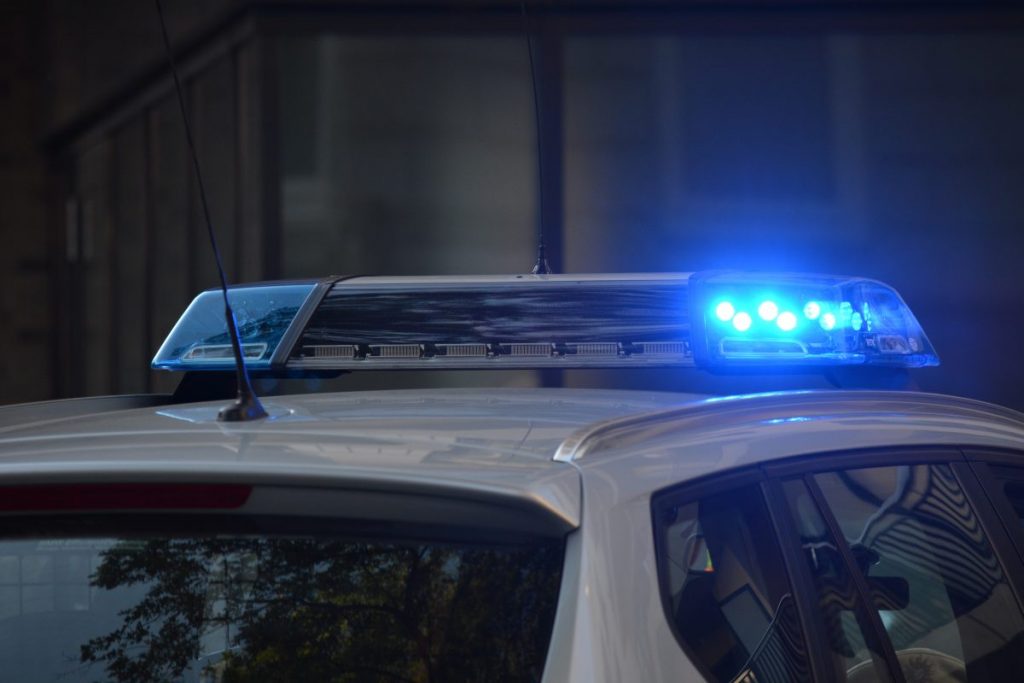 Stolen Clinton Car Found After Crashing Into Another Stolen Car

Motor vehicle theft is becoming increasingly rare across the USA, with incidents decreasing by around 3% a year. However, an event in September 2019 caught the attention of Jackson and Clinton Police Departments. A Mercedes SUV was stolen from Clinton and wasn’t found until two weeks later when it was involved in a collision. This isn’t strange in itself, but it has recently emerged that the car it collided with was also a stolen vehicle. Both cars were reclaimed by police, and investigations are ongoing. Fortunately, car theft is becoming less of a problem, with crime rates falling overall and vehicle security improving. This means that Clinton based motor enthusiasts need not worry about the safety of their vehicle.

The Incident According To Police

Jackson Police Department have confirmed that a vehicle, details of which have not been released, was stolen from a South Jackson gas station at 4am. At 5:23am, JPD sent out a Tweet stating that this vehicle had been discovered after crashing into a Mercedes SUV, driving away and then crashing again. All drivers and passengers involved had fled the scene by the time the police arrived, but one man thought to be involved was detained after being found injured nearby.

This at first seemed like a regular and routine occurrence for Jackson police, until they did a check on the second car, which was unfamiliar to them. It was discovered that this car was also reported as stolen. Mark Jones, who is a spokesman for the City of Clinton, confirmed that the Mercedes SUV had been stolen two weeks prior to the crash. The keys were still in the vehicle when the thief made off with it and drove to Jackson. It is only the collision with the car stolen from the gas station that led police to the stolen Clinton vehicle.

Mississippi Car Theft Is Down, Despite News Stories

It is important to note just how unlikely this scenario is. Clinton is generally a safe city, and crime rates are falling as they are across the whole of Mississippi. Violent crime is down 8% and property crime, which includes automobile theft, has decreased by 13%. Some vehicles are more at risk, such as Ford pickups, but cars valued in every bracket will be safe as long as you take sensible measures to protect yourself.

Car theft in Clinton is rare. A stolen car driving to a nearby city and crashing into another stolen vehicle is unheard of. Luckily, this collision allowed police to track down both vehicles in one go. Investigations are still active, and the extent of the injuries among those involved is unknown. 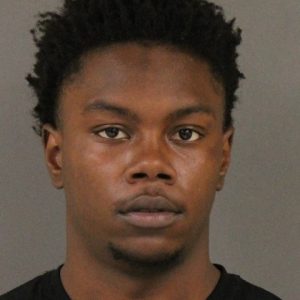 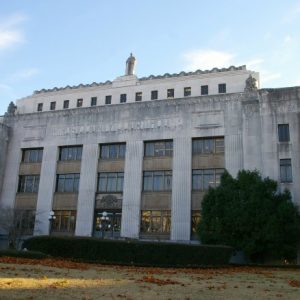 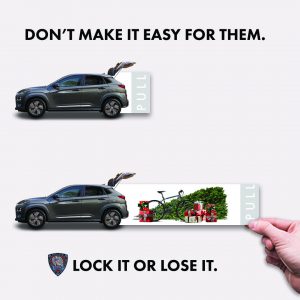 Auto Burglaries Lead to Stolen Firearms on the Street