Clinton, Miss. (January 14, 2020) Clinton Police have released the identity of the suspect in Friday’s deadly traffic incident. Jacklyn “Jackie” Mitchell, 40 y/o, of Jackson was driving a dark grey sedan eastbound on Highway 80 on Friday morning when she ran the traffic signal at Hampstead Blvd and Highway 80.

Mitchell collided with three other vehicles as she ran the signal. Mitchell was transported to a local hospital with critical injuries. Mitchell succumbed to her injuries on Friday afternoon.

Jacklyn Mitchell has an extensive criminal history, including 16 prior felony arrests. Mitchell was on active felony probation through the MS Dept of Corrections.

The driver of the vehicle struck by Jackie Mitchell was transported to a local hospital where she is recovering from her injuries.

“Our thoughts and prayers go out to those who were unnecessarily impacted by the thoughtless decisions of Jacklyn Mitchell,” stated Mayor Phil Fisher. “This act is an example of selfishness by an individual negatively impacting another’s life. I am thankful for the response by Clinton Fire and Police Departments in their work related to this incident.” 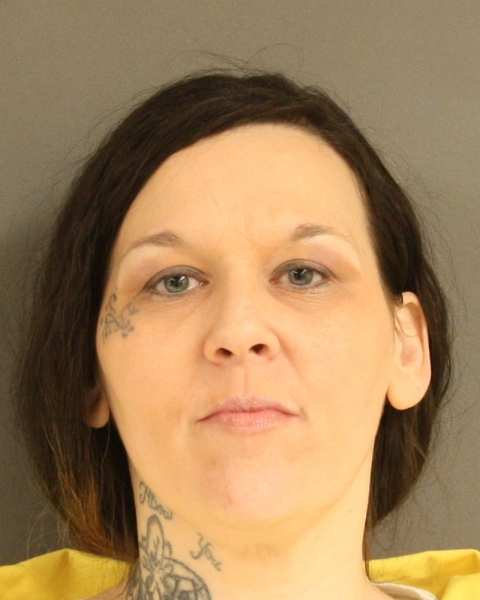 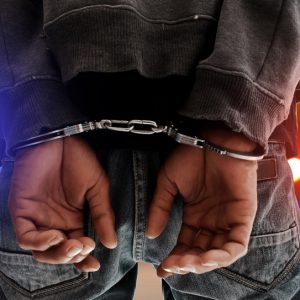 Crime and the Coronavirus: What Is Happening?