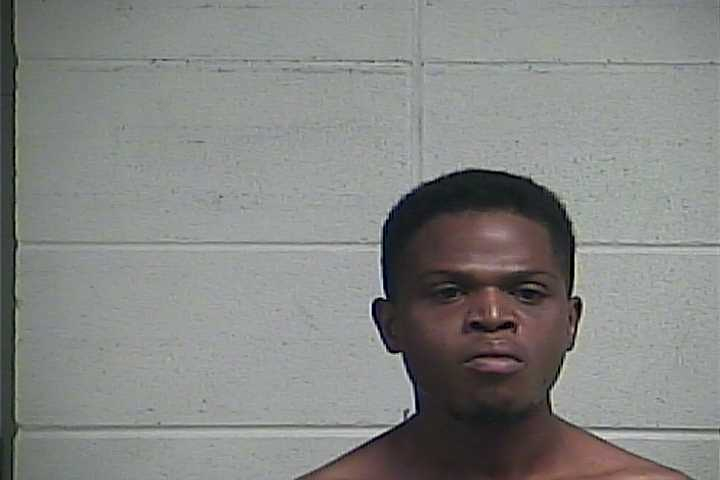 Around 10:10 P.M. on June 4, 2020, Clinton Police responded to the report of an aggravated assault resulting from a noise complaint at an apartment complex on Springridge Road at Willow Brook.

It was reported to CPD that a female resident of the complex had requested that her neighbor turn down his music. At some point in their conversation, the encounter became heated at which point the male suspect, identified at 28 year old Cornelius Henderson, produced a knife and assaulted the female.

Following the assault on the female neighbor, Henderson barricaded himself inside his apartment.

CPD with assistance from the Metro SWAT team (Clinton, Byram, Hinds County Sheriff) responded to make contact with Henderson and began working to bring a peaceful conclusion to the case.

Around 2 A.M. on June 5, 2020, Clinton Police made entry into the apartment to secure Corneilus Henderson. Henderson was transported to the Clinton Police Department where he will be booked on charges of aggravated assault.

The female victim suffered non-life threatening wounds and was transported to a local hospital for treatment.