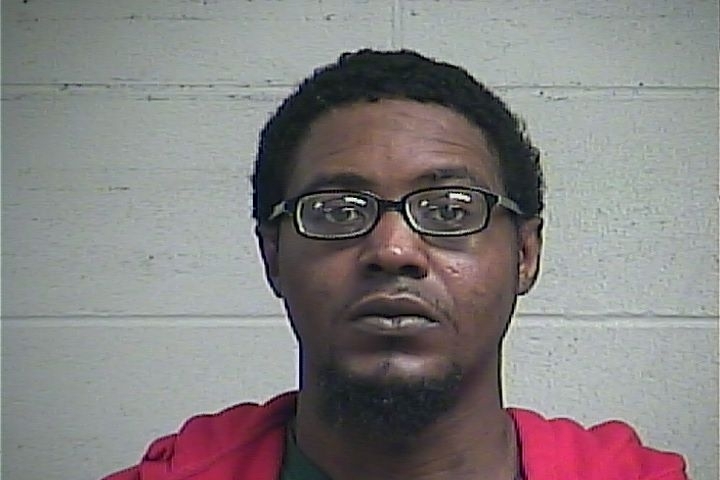 On March 12, 2020, around 10:45 P.M. Clinton Police responded to a domestic violence situation occurring at a local apartment complex.

In the initial call to police dispatch, it was reported that a male suspect was firing a handgun inside the apartment. While enroute to the apartment, officers learned that the suspect had shot a female multiple times.

Once on scene, officers immediately heard the female asking for help. The suspect began barricading himself, the victim, and other family members inside the residence.

Based upon the necessity to provide immediate assistance to the victim, the door was breached by Clinton Police. The suspect fired upon the officers and a CPD lieutenant was struck in the foot. The suspect jumped out of a second story window and was immediately apprehended by officers.

The suspect is 29 year old, Jonathan Minter.. Minter is in custody and has been charged with Aggravated Domestic Violence and Aggravated Assault on a Law Enforcement Officer.

At this time, CPD will not release the identity of the victim who is recovering at a local hospital. The Clinton Police lieutenant was taken to a local hospital and later released to recover at home.

“We ask for the prayers of our community for our officer and the victim as they recover from their injuries. Domestic situations pose one of the highest threats to the safety of our officers as they respond to protect the community,” stated Chief Ford Hayman.