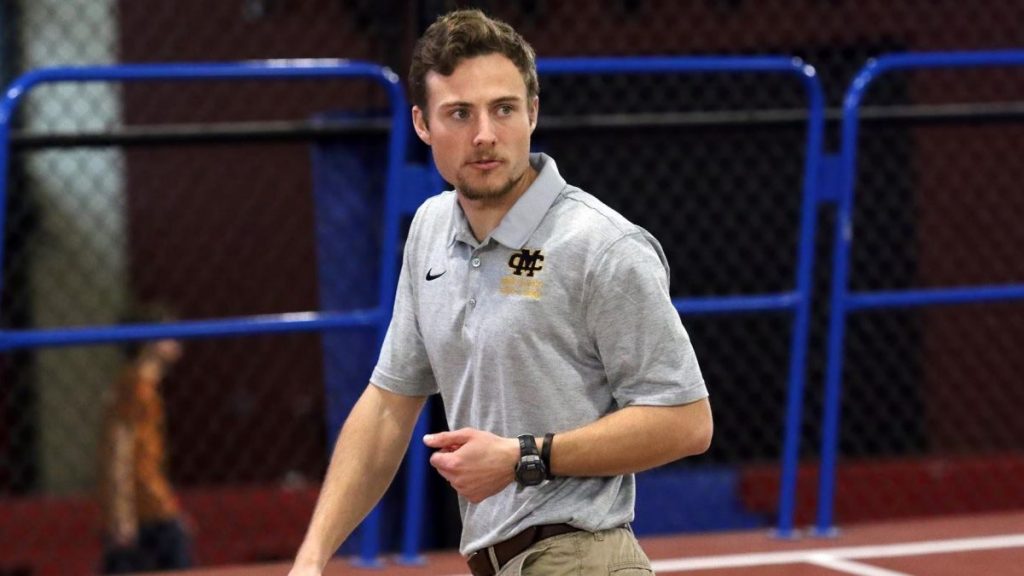 During his time with the Mississippi College program, Fletcher helped with sprints, jumps, hurdles, and MC relay teams. During his graduate assistantship, he furthered his professional development through the United States Track and Field, Cross Country Coaches Association (USTFCCCA) earning his Track and Field Technical Certification and Strength and Conditioning Certification. While on campus, Fletcher helped tutor the NCAA Division II National qualifier in the women’s triple and long jump, the USTFCCCA South Region Indoor Field Athlete of the Year, the GSC Men’s Indoor Freshman of the Year and six Gulf South Conference Champions and 30 USTFCCCA All-South Region selections.

Prior to his time in Clinton, Fletcher competed as a student-athlete at Shorter University. With the Hawks, he was a NCAA Division II National Championship qualifier in the 4×100, was the GSC Men’s Decathlon Champion, the Peach Belt Conference  Runner-Up in the men’s decathlon and men’s open pole vault and was a six-time USTFCCCA All-Region honoree.

“I would like to thank the entire athletic administration for the opportunity to continue my coaching career at Mississippi College. Specifically, I would like to thank former head coach Butch Ard for believing in me as coach and for mentoring me through my graduate assistantship. I would also like to thank coach (Matthew) Reneker for his encouragement and excitement during the hiring process. I am anxious and excited to get back on the track with the athletes this fall.” – Lane Fletcher