Mississippi has produced innumerable amazing athletes over the decades, although only a handful have managed to reach the hallowed heights of international acclaim and global success.

Here is a look at the best of the best to emerge from the state, along with the sporting achievements that make them so special. 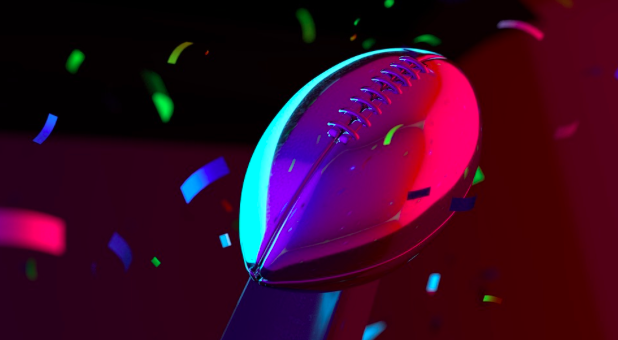 If you are looking for one of the most decorated and praised quarterbacks in the history of the NFL, then Farve ticks all the boxes. After spending two decades dominating the sport, he retired with a raft of record-setting achievements under his belt, including the accolade of being the first quarterback to throw for over 70,000 yards and pass for 500 touchdowns.

Born in the city of Gulfport, he stayed in-state to attend the University of Southern Mississippi, and while he may have made his mark with the Green Back Packers, he remained resolutely tied to his southern routes. Some of his records have since been snatched by others, but there are plenty of milestones that Farve alone has crossed. During his heyday, the experts at Casumo odds would no doubt have ranked him as a top statistical prospect.

Another giant of the NFL in terms of his reputation and legacy, few would question that Rice was a world-beating wide receiver whose abilities have never been outshone by any who came after.

Hailing from the small city of Starkville, Rice was drafted in 1985 and became a jewel in the crown of the San Francisco 49ers for the 16 seasons that he spent there. Like Farve his career lasted for 20 years and he is still regularly voted into the upper echelons of lists ranking the best NFL players in history.

An inductee of the Mississippi Sports Hall of Fame, Bolton started life in McLain and quickly established herself as an exceptional basketball player, taking her high school team to the state championships and proving herself again during her college career.

At both the 1996 and 2000 Olympic Games, Bolton was a linchpin of gold medal-winning national teams, and so it was inevitable that she would also make an impact on the professional circuit. She spent 15 years as a pro, gracing both the WNBA and a number of other leagues around the world. Her most prominent period was with the Sacramento Monarchs, and she managed to achieve all of this while also being a transportation officer in the US Army Reserves.

While Mississippi has only a comparatively small number of renowned boxers to its name, Henry Armstrong from Columbus is worthy of being ranked among the top pugilists ever to step into the ring.

Born over a century ago, he reached his peak in the 1930s and alongside Sugar Ray Robinson and Archie Moore he has a stunning career record, achieving 101 knockouts and 152 victories in total. Furthermore, no other boxer has managed to hold three world titles across a trio of weight classes at the same time, as Armstrong was king of the ring as a featherweight, welterweight and lightweight simultaneously back in 1938.

Armstrong was recognized for his achievements within his lifetime, having been inducted into the Boxing Hall of Fame alongside Joe Louis and Jack Dempsey in 1954, before being added to the international equivalent of this roster in 1990, shortly after his death. He was also interested in many other areas outside of his sport, authoring poetry and even writing his own life story.

As you can see, Mississippi produces some truly talented athletes, but perhaps the most impressive thing about them is that they each hold talents in other fields as well. 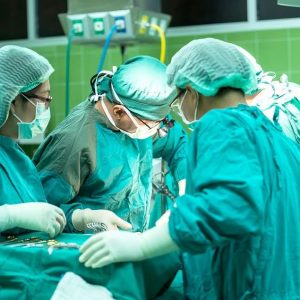 How to Get Compensated for Medical Malpractice 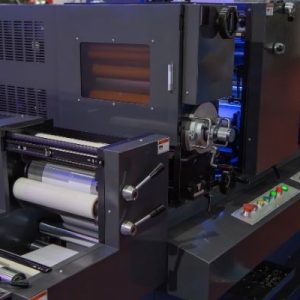 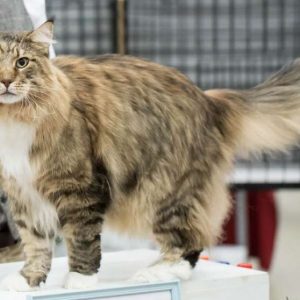 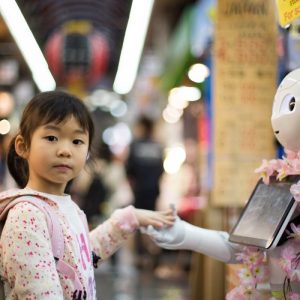 Going on a Hunting Trip? Here’s What to Prepare