Did you know there’s an entire market for Android hidden apps? It’s true. Kids everywhere are hiding apps from their parents. And not just apps. Compromising pics, explicit videos, messages, and more.

What Are Vault Apps? And Are They Like Hidden Apps?

Vault apps are designed to keep things on your phone private. Stuff like photos, videos, and messages that you don’t want others to see. Items stored in the vault require a password to access.

Most vault apps feature a fake icon and cover page, so other people accessing your phone won’t know what the app really is or what’s lurking inside. Vault apps are hidden apps, but not all hidden apps are vaults. For example, your child might hide a regular messaging app on their Android so you won’t know they’re using it. Messaging apps aren’t vault apps, but in this case, they’re hidden. 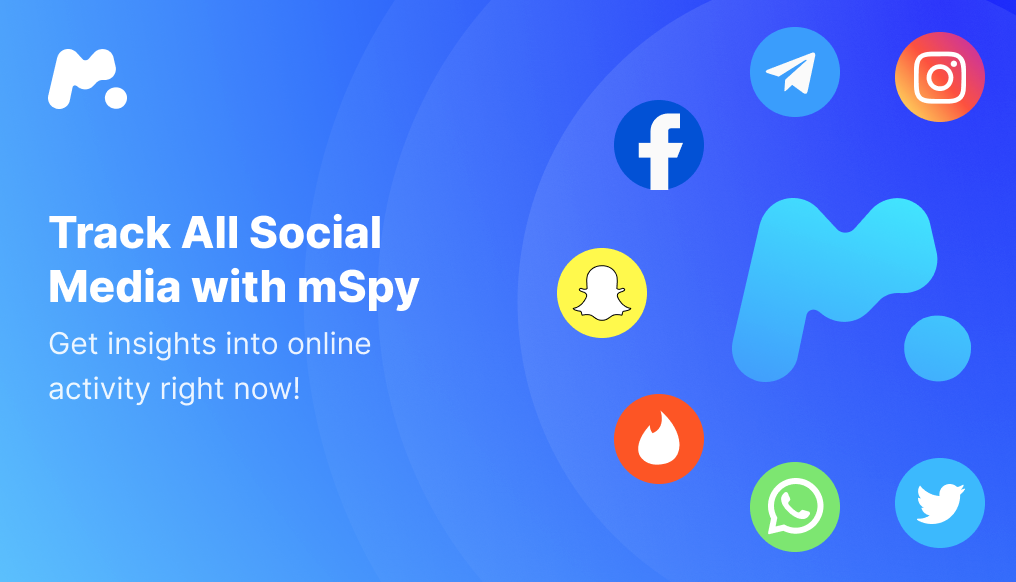 It’s natural for children to keep information from their parents. When you were a kid, chances are you didn’t tell your parents every single thing you did or intended to do. And the same is true today. Unfortunately, teens and children of all ages can get into a lot more trouble online. And if they’re using Android hidden apps, you’ll never know about it.

RELATED: How to Read Someone’s Text Messages Without Their Phone

By bypassing app restrictions Android users are able to install apps that their parents don’t approve of. But we know what you’re thinking. Your child has no reason to use an Android vault. Think again. Here are the reasons why your child might have hidden apps installed right now.

The Top Apps That Kids Love to Hide on Their Android

With over 100 million users around the world, Vault-Hide has become the gold standard for teens looking to hide their sensitive information from friends and family.

With an icon that somewhat resembles iTunes, Hide it Pro looks like an audio player. But it’s actually a vault for hiding all kinds of files, completely encrypted.

This one doesn’t show up on your Recent Apps list, so users looking to make sure that others can’t detect hidden apps often choose this hidden phone app.

If someone tries to get into this Android app, Vaulty snaps a pic of the would-be intruder. It’s that extra layer of security that makes Vault popular among those looking to hide their photos and videos.

A fairly rock-solid vault, Gallery Vault supports fingerprint authentication for some Android phones. And because it’s supported by ads and in-app purchases, downloading it is free.

How to Discover Hidden Apps on Android

You should also consider searching through folders. Kids are crafty, and they might try to bury apps deep within the Android operating system. Oftentimes, they’ll name folders things you might not be interested in, like “Minecraft pics”.

How to Check if an App Is Real or Not

Keep in mind that if the app was downloaded from somewhere other than Google Play, this method might not work (you definitely won’t be able to see the Google Play description).

You can’t always get your hands on their phone, and you can’t always be there to watch what they’re doing. That’s where a parental control app like mSpy comes in. mSpy is a secret app finder that works remotely, so you can see what’s on your child’s phone without them knowing that you’re taking a look.

The popular parental control app lets you see what apps are installed on your kid’s device, including apps that are hidden. You can even see what apps are being used the most. And if you’re wondering how to restrict apps on Android, you’re in luck. With mSpy, you can block apps remotely too.

Knowing how to access hidden apps is just one way to make sure your kids are staying safe. But if you want more peace of mind, a parental control app built for protecting your kids should definitely be part of your arsenal.

mSpy goes beyond letting you lift the curtains on Android hidden apps. The secret app finder also includes a number of other features to keep your kids safe, including the ability to see their Messenger conversations, view media on their device, see their browser history, and so much more. 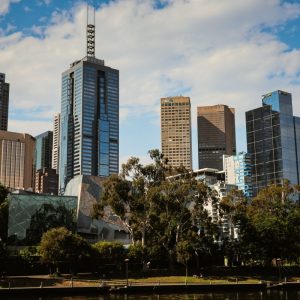 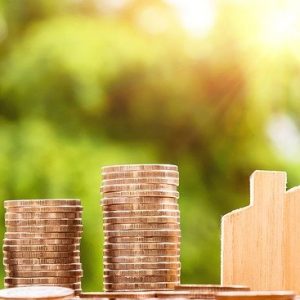 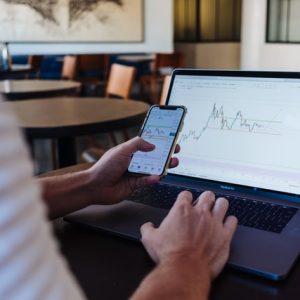 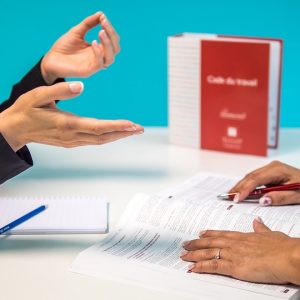 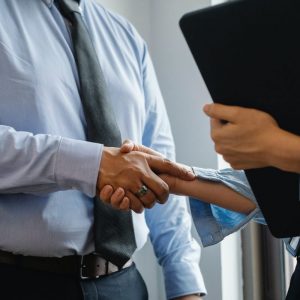