If you intend on becoming a career musician or have high hopes of becoming the world’s next Beyonce, then it is absolutely essential that you learn music theory. Many musicians, shockingly, have no comprehension or understanding of music theory. This will, inevitably, stunt their careers and will bite them on the backside later down the line. Music theory is a very complex, deep subject, that requires extensive research and study. One cannot learn music theory overnight, but that is not to say it is necessarily hard. Whether or not it is hard is completely subjective to the person who is undertaking a course in music theory – to some it may be second nature. 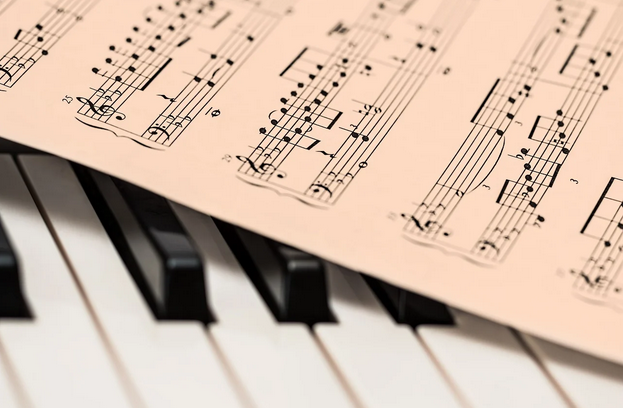 In this article, we are going to tell you what a music theory course consists of, and whether or not it could be considered hard. Learning music theory is absolutely essential if you intend on becoming a musician. So, is it hard to learn music theory on your own?

The Importance of Music Theory

It is important to understand that before music theory, there was music. Music existed for a very long time before the concept of music theory was introduced, so one can technically become a musician without knowledge of music theory. Though with that said, our world now is incredibly technical and reliant on knowledge, so freewheelers will not be looked upon favorably by other musical professionals, which is why it is important to understand music theory. If you do not, then you will be frowned upon, shunned, and found to be generally irritating. If somebody you are working with follows music theory to the letter then you are just there making it up as you go along, you will likely not work with them ever again!

For your future success, you must learn music theory. Now, whether you undertake music theory courses in an academy, at school, college, university, or just online in your spare time, ensure that you do take courses, and with the knowledge of music theory, according to the musical experts at HelloMusicTheory.com, you will beat your exams every single time. It will benefit you more than words could possibly describe in the future and will help you to become a fully-fledged professional musician.

What is Music Theory?

Music theory is much like the theory behind anything. The rules of music theory are similar to the rules of grammar and language. Part of music theory is learning the ability to transcribe compositions the way that the composer initially wrote them – essentially you are copying what you hear, just like if you were to transcribe a conversation. Learning to read music can be very difficult, yes, and we will not pretend that it is not. However, with perseverance and dedication, it can be learned – nothing is impossible. Learning to read sheet music is like learning a foreign language. There are characters and sounds you will not be familiar with. But we will come to that later.

Music theory, put simply, the theoretical understanding and concepts behind music. It is an essential part of becoming a musician. You will learn a number of things and will learn about different instruments, which will give you the opportunity to be a better musician in the future.

Is music theory difficult? Well, that is subjective to the person who is learning it, isn’t it? Everything is difficult for somebody but easy to another. The reason that music theory can be so complex and is viewed so disdainfully is because of learning sheet music, which is undoubtedly the hardest part about it. It is, like we already mentioned, like learning a new language. Though, if you are committed and determined, you will be able to get through your music theory course. The difficulty is completely subjective to the person who is doing the exam and studying the course. 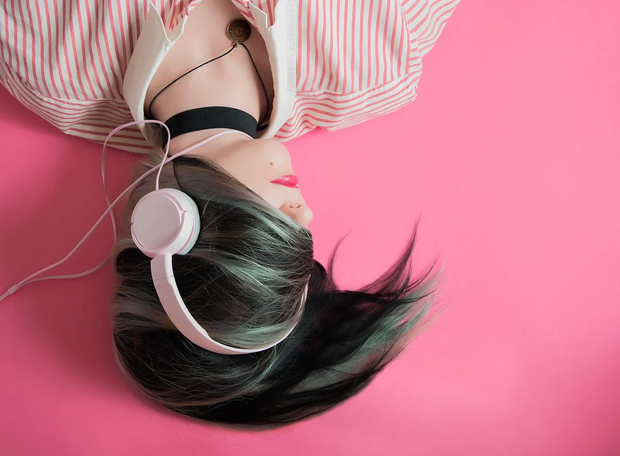 A lot of time will go into music theory, but we assure you that it will benefit you in the future. Learning music theory helps you to become a more diverse musician. It will help you to make connections, to be versatile, and to be able to immerse yourself in your commitment to music. You will be in a better position to go out independently and to compose your own music, which in turn, will increase your chances of becoming a successful and mainstream musician. Music theory is a necessity, so be sure to study it if you have hopes of music stardom.

In this article, we hope to have explained to you the importance of music theory, as well as whether or not it is difficult. We hope that you have enjoyed this article and that you will return and visit us again soon. Thank you for reading! 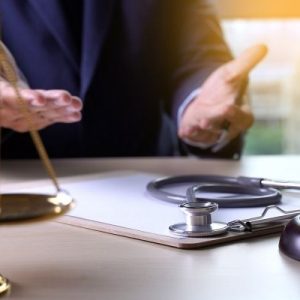 Who Is Involved in a Malpractice Suit 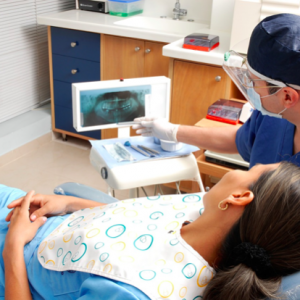 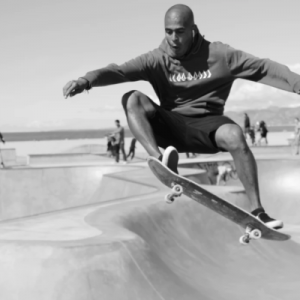 Travel In Style On A Board And Four Wheels 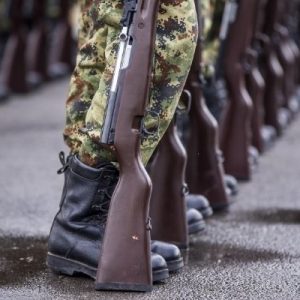 What Is Trench Foot and How Do You Get It 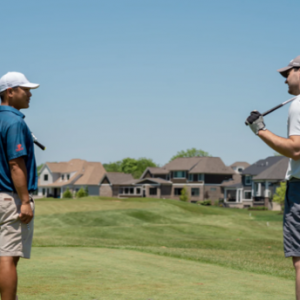 8 Ways to Improve Your Golf Game