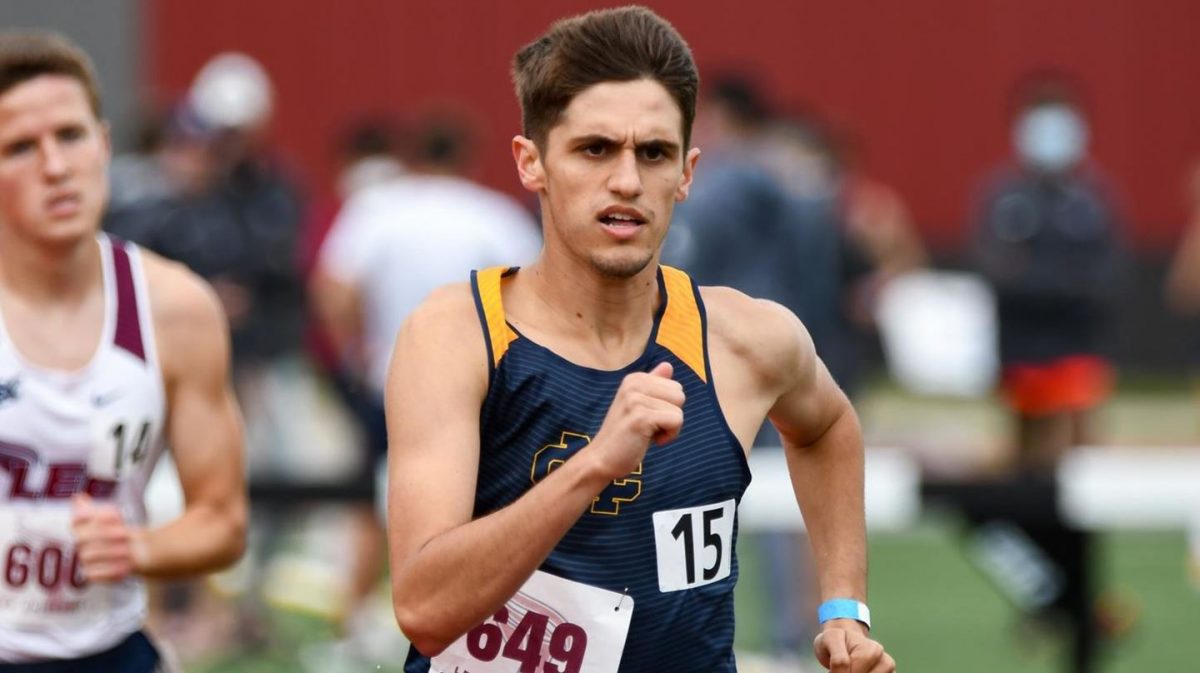 The collegiate outdoor track and field season has finally reached its postseason stage, and both Mississippi College teams will feature in it. The Gulf South Conference (GSC) Outdoor Track and Field Championships will begin today and conclude on Saturday in Montevallo, Alabama. The three-day event is hosted by the University of Montevallo.

The Choctaws are the reigning GSC Indoor Champions and are ranked third in the USTFCCCA South Region Rating Index. They are entering the GSC Championships on a high note after solid performances at last week’s I-20 Twilight Invitational. Junior Jake Russell won the 800 Meters race with a time of 1:52.21. Russell’s time is the top 800 Meters time in the GSC this outdoor season.

Junior Gabe Poulin will be a Choctaw runner to watch for at the GSC Championships. The Ruston, Louisiana native owns the GSC’s second-fastest time (14:17.87) in the 5000 Meters and third-fastest time (30:33.17) in the 10,000 Meters. Both times are NCAA Division II Provisional Marks.

Sophomore Daviciea McCartney will be another Choctaw athlete to keep an eye on. He’s a both a solid track athlete and a solid field athlete, and this was evidenced by him winning the Most Outstanding Overall Performer at the GSC Indoor Championships in February. He currently has NCAA Division II Provisional marks in the 110 Meter Hurdles (14.47), 400 Meter Hurdles (52.25), and triple jump (14.76 meters).

Other athletes to look out for are distance runner Evan Del Rio (who has a provisional mark in the 3000 Meter Steeplechase), sprinter Fabio Palmieri, thrower A.B. Williams, jumper Mason Quimby, and jumper Benjamin Woolhouse,

The Lady Choctaws have been solid all spring and are currently ranked fourth in the USTFCCCA South Region Rating Index. The team tallied three individual winners at the I-20 Twilight Invitational including Jazmin Hernandez, who won the 1500 Meters with a time of 4:35.55. Ava Dickerson won the 5000 Meters (19:33.58) and Tytavia Hardy added a win in the triple jump (12.51 meters).

Hardy has been among the GSC’s finest track and field athletes during her Mississippi College career. She was named both the Most Outstanding Field Performer and Most Outstanding Overall Performer at the GSC Indoor Championships earlier this year. The junior from Pensacola, Florida currently holds the conference’s best marks in the high jump (1.65 meters), triple jump (12.41 meters), and long jump (5.60 meters) this outdoor season. Her triple jump mark is an NCAA Division II Provisional mark as well.

In addition to Hardy and Hernandez, freshman Emma Langley will be one to keep an eye on. She is the reigning GSC Indoor Champion in the 800 Meters and currently holds the conference’s third-fastest time in the outdoor season (2:13.25). Jumper Marina Rizk and thrower Kiara Vance (a Clinton native) will also be athletes to keep an eye on.

The GSC Outdoor Track and Field Championships will be streamed live on FloSports. Coverage will kick off today with the men’s decathlon at 12:00 p.m. Results will be posted on gscsports.org as well as the GSC’s social media accounts.