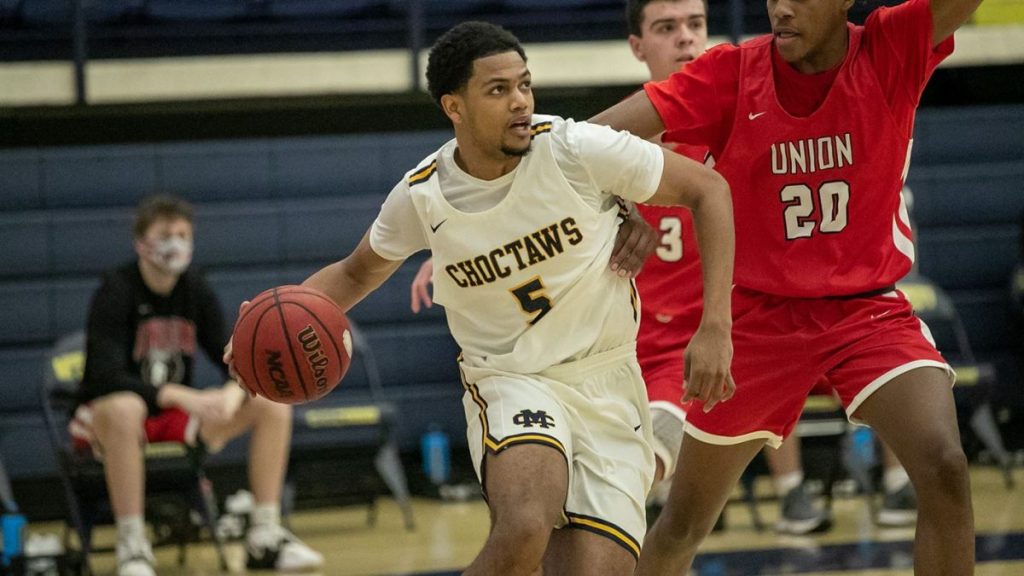 The men’s basketball coaches of the Gulf South Conference (GSC) have tabbed the Mississippi College Choctaws to finish in 12th in the conference this upcoming season.

Due to COVID-19 cancellations, the Choctaws only played eight games last season. They finished with a 2-6 record, with the highlight coming in a 32-point blowout win over Union University.

Forward Brandon Boston is the key returner for the Choctaws. Pearl native went over the 1,000 point mark in his Mississippi College career last season. He averaged 20.3 points and 5.1 rebounds, leading the team in both categories. He earned a First Team All-GSC West selection and an NABC Division II All-District selection for his efforts.

Junior forward Zach Jones and senior guard Antonio Cowart Jr. were the Choctaws’ second and third leading scorers last year. Jones, a Madison native, was also second on the team in steals and shot 52.6 percent from the field. Cowart, a McComb native, led the team in assists and shot 34.8 percent from three-point range.

Extra contributions in the frontcourt will come from fifth-leading scorer Marko Jovanovic (7.6 ppg) and Winford Ross, who shot at a 50.0 percent clip from the field. Forward Jacob Taylor, who started 25 games in 2019-20, will also return.

Guards Miles Miller and Tradavis Thompson were named among the GSC’s Top Newcomers. Miller, who played for Bolden at Meridian High School, played in 50 career games (19 starts) at Division I Lipscomb University. Thompson, a Raymond native, played for Bolden at Jones College. He led Jones in points (15.8 ppg) and assists (5.2 apg) last season.

The Choctaws will play exhibition games against Florida State and Louisiana Tech before beginning the regular season against Lynn University. The team’s home opener will be on November 17th against Millsaps.