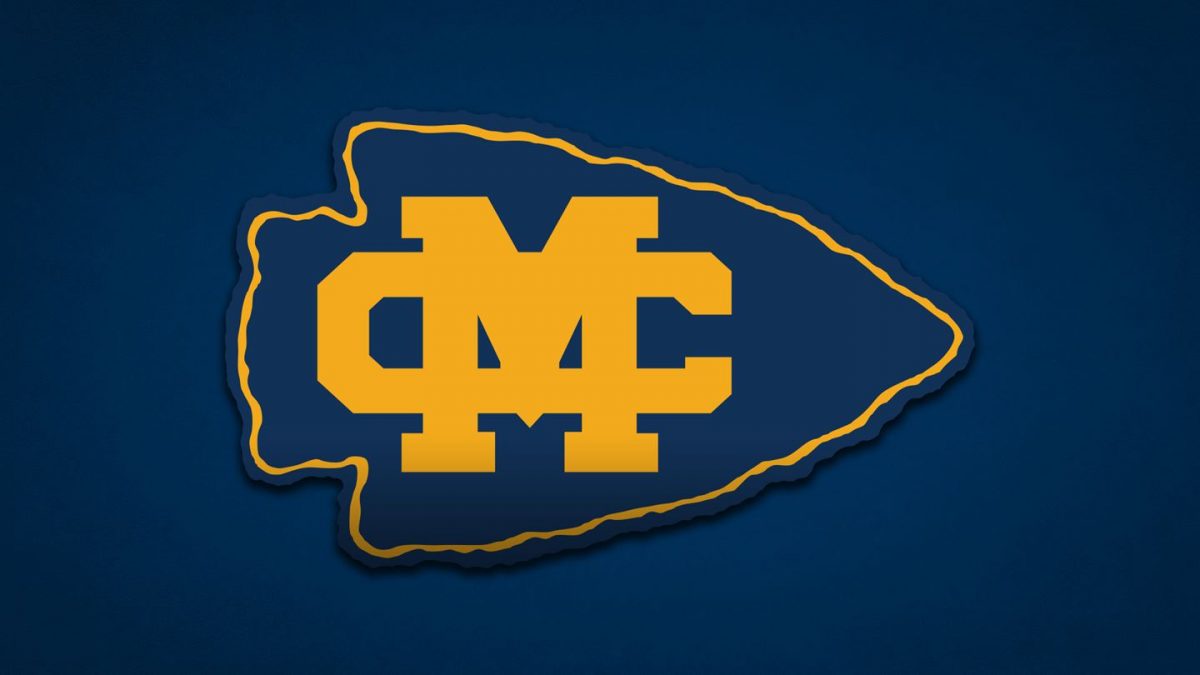 The conclusion of a college sport’s regular season is notable in the fact that it signals the release of postseason all-conference awards. The dissemination of the Gulf South Conference (GSC) awards in the past week highlighted multiple Mississippi College athletes who earned individual honors. Two football players, four women’s soccer players, four men’s soccer players, and a women’s volleyball player each racked up All-GSC selections.

Linebacker Jonathan Jones was named Second Team All-GSC for the second time in his career. The graduate student was second in the conference with 77 total tackles. He also tallied 3.0 sacks and a forced fumble this season. Earlier this week he was named a finalist for the Conerly Trophy, an award given to the best college football player in the state.

Marcus Williams was named GSC Offensive Freshman of the Year. The running back rushed 75 times for 500 yards and nine touchdowns in his debut season. His rushing touchdown total was tied for fourth in the conference. On the receiving end, he added three catches for 92 yards and two touchdowns.

Young was also named GSC Defensive Player of the Year. The junior has started all 17 games this season, picking up two assists in the process. She has anchored a defensive unit that has conceded only 0.82 goals per game.

McNair has made 15 starts in the Lady Choctaws’ midfield this season. The senior has scored once and tallied three assists. She made a season-high two assists in the win against Spring Hill.

Hederman is second on the team in both goals and assists, tallying six and four respectively. The junior midfielder has been a mainstay in the lineup as she has started all 17 games this season.

Currie, a senior, has scored a team-leading nine goals this season. Two of those goals have been game-winners. She has also grabbed three assists, which ties her for third on the team.

Aurele Chemin was named to the All-GSC First Team, while Joshua Davies, Filippo Bellu, and Noah Wagner were named to the second team.

Chemin, a senior defender, was also named GSC Co-Defender of the Year. He tallied two goals and two assists and anchored a defense that tallied seven shutouts.

Davies was Chemin’s partner in the center of the Choctaws’ defense. The sophomore tallied three goals, including two against Union. This was the second All-GSC selection of his career.

Bellu is a graduate student who played as a forward for the Choctaws this season. He led the team with 10 goals, while also adding two assists. Three of his goals were game-winners.

Wagner was right behind Bellu on the team’s scoring chart. The junior forward tallied seven goals to go along with two assists.

Lexie Laurendine was the lone All-GSC honoree for the women’s volleyball team. The junior is currently hitting at a .216 clip and has 666 assists (7.84 per set) and 193 digs (2.27 per set). She set Mississippi College’s career assists record earlier this season.