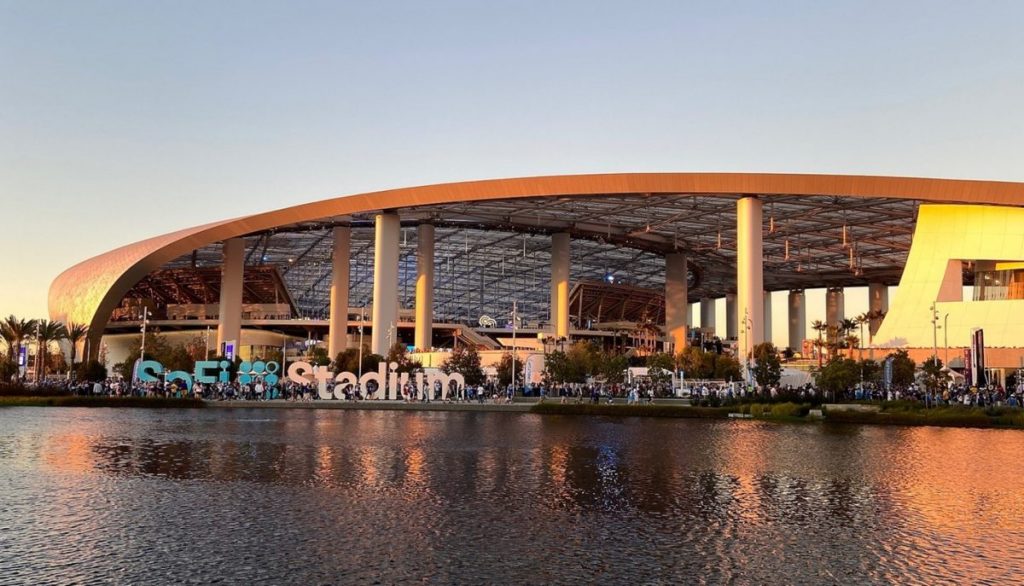 Clinton native Cam Akers is probably the most famous sporting figure to come from the city, and he could be on the cusp of reaching the Super Bowl.

Whilst Ted DiBiase made a name for himself in sports entertainment, Akers is out there with the LA Rams looking to become the first former Clinton resident to win a Super Bowl. The Rams are in a good place at the moment, top of the NFC West, and on course for the final at the end of February.

Akers has not played a key role for them this season, picking up an injury in July that has kept him out all season. The Rams have thrived in his absence, despite their recent defeat against the 49ers. They went down 24-27 in a thrilling game, leaving them 12-5 for the season, but there was a huge positive to be taken; Akers returned.

“He sure looks good,” coach Sean McVay told ESPN ahead of the game. “He looks like he could carry — play a lot of plays, but I do think you want to be smart with an incremental approach. Is that ten snaps? Is that 20? Is that 25? I think that’s something that as the week progresses, we’ll have a better feel for, but definitely want to get him involved.”

He was involved, albeit in a defeat, but it didn’t matter; the Seahawks beat the Cardinals to ensure the divisional title went to Los Angeles and Akers. He’s now focused on the playoffs, where he can finally affect the Rams prospects.

Can they make the Super Bowl at the end of February? Their big-name additions have certainly helped drive them forward this season, not least through the star power of quarterback Matthew Stafford. This season, he has the second-most passing yards and the second-most touchdowns, trailing Tom Brady for both. Elsewhere, linebacker Von Miller and receiver Odell Beckham Jr have been in superb form, and our own Akers is now back to add to their push.

History is one their side, too; the NFC West is traditionally strong when it comes to providing Super Bowl finalists. In a Bwin Sports infographic on the subject, it’s demonstrated that the division has provided seven finalists since the format was shuffled in 2002; that’s only one behind the top division, the AFC East, on eight. Teams from the Western division have won eight of their ten meetings against those from the East and nine of their 13 against the North. The Rams are in a strong place to kick on by winning their division, although they are only fifth favorites to take a Super Bowl title in February.

If they needed any further encouragement, Super Bowl LVI takes place in their home stadium in Inglewood, meaning that if they were to make it to the prestigious game, they’d be on home soil. The omens certainly look good, and with Cam Akers back in the fold and firing on all cylinders, only a fool would bet against a first Super Bowl winner hailing from Clinton, Mississippi.