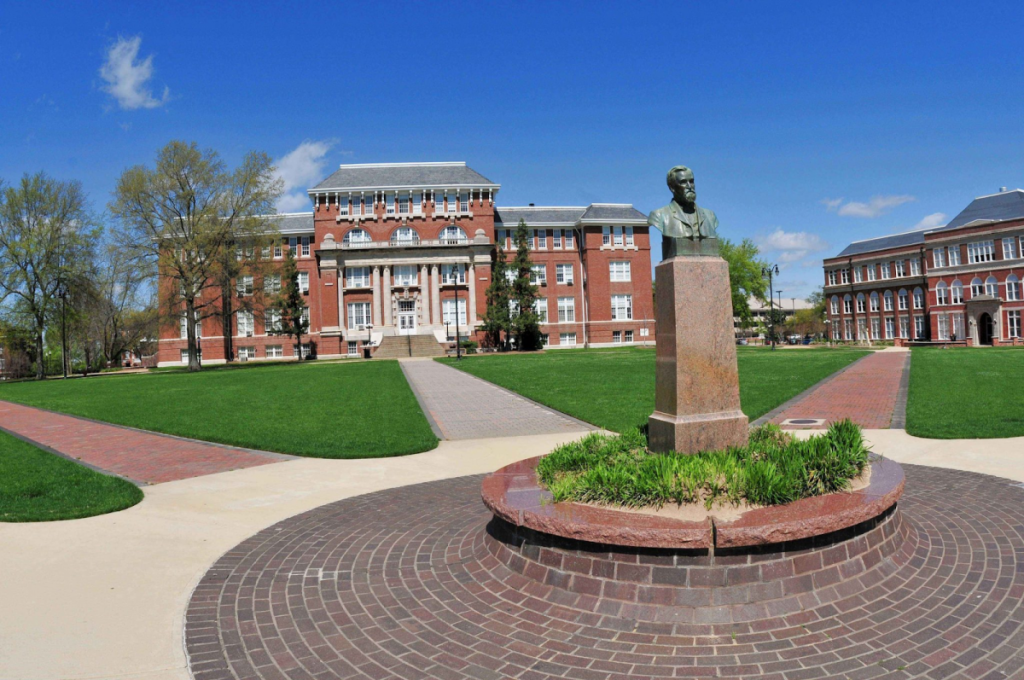 Cedric Burnett, a member of the Mississippi House of Representatives, has made another push to lift the prohibition of mobile gambling in Mississippi.

Section two of the proposed bill includes the following:

“Gaming licensees and operators shall accept wagers placed from sports pool wagering accounts through digital platforms provided that such wagers are initiated, received and otherwise made within Mississippi unless otherwise determined by the commission in accordance with applicable federal and state law.”

The end of the bill outlines that this would go into effect on July 1 of this year if it ends up passing.

Mississippi has over 20 licensed sportsbooks across the state. This includes Beau Rivage, Gold Strike and Sam’s Town, which are all partnered with BetMGM and they offer up to $1,000 through bonus codes.

Another Push To Legalize Mobile Betting

It should be noted that this isn’t the only recent proposed bill in Mississippi which would allow online/mobile gambling.

In January of last year, Senator Scott DeLano proposed Senate Bill 2396 to the Mississippi Legislature. Had it passed, Senate Bill 2396 would’ve legalized mobile and online gambling throughout the state, but it never got approved.

House Bill 1042 — which would have allowed mobile sports betting — was also proposed but never passed.

Though Mississippi is home to several marquee college sports programs, the state lacks one of the “Big Four” professional sports franchises.

They don’t have an NFL, NBA, NHL or MLB team, and there aren’t any indicators that either of those leagues are looking to bring a franchise to Mississippi. 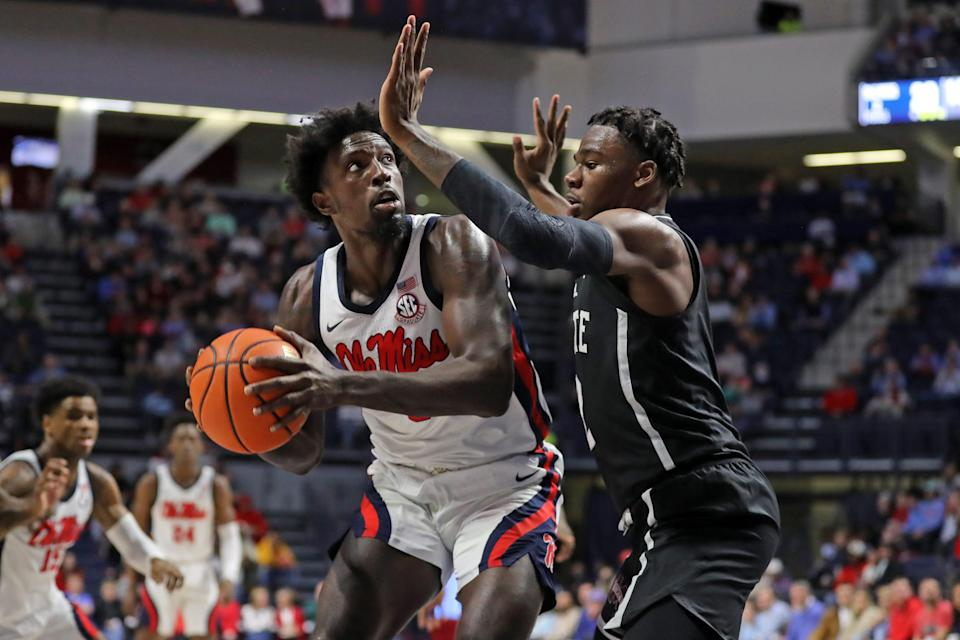 The Mississippi State Bulldogs basketball squad has been a pleasant surprise up to this point.

They went just 18-15 a year ago, but Ben Howland’s team has enjoyed a successful turnaround in 2021-22. Entering play on Wednesday, the Bulldogs sit at 10-4, having won four of their last five games.

However, the Bulldogs will really have to fight their way for a spot in the 68-team March Madness tournament.

Three years ago, Mississippi State qualified for the March Madness tournament. However, the No. 5 ranked Bulldogs were stunned 80-76 by Liberty in the opening round of East Regional play.

It’s going to take a strong finish for the Bulldogs to sneak back into March Madness. They’ll look to start a new winning streak when they host the Georgia Bulldogs on Wednesday (7:00 p.m. EST). Mississippi State is currently listed as a massive -15.5-point favorite for that game.

The Bulldogs’ football team is coming off a rather unexpected 7-6 season under head coach Mike Leach.

The season ended with a disappointing 34-7 blowout loss at the hands of the Texas Tech Raiders. Still, 2021 was a giant success, as it marked Mississippi State’s first winning season since 2017.

The 2021 NCAAF concluded on Monday, with Georgia defeating the No. 1 ranked Alabama Crimson Tide 33-18 in the National Championship Game. And now it’s time to shift the focus over to 2022.

Speaking of longshots, the Cincinnati Bearcats made it to the final four after opening the 2021 season with championship odds of +15000. So we’ll see if the Bulldogs (or another school) will follow the Bearcats’ footsteps and emerge as a surprise power in 2022. 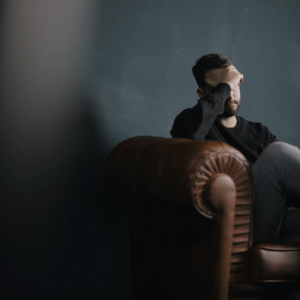 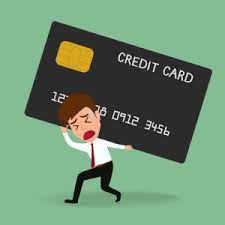 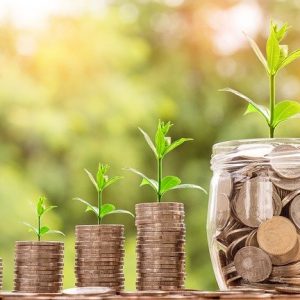 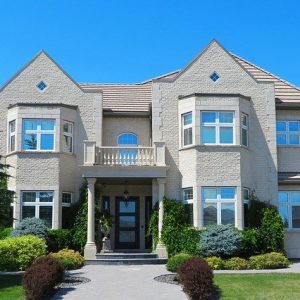 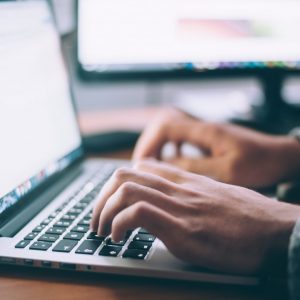