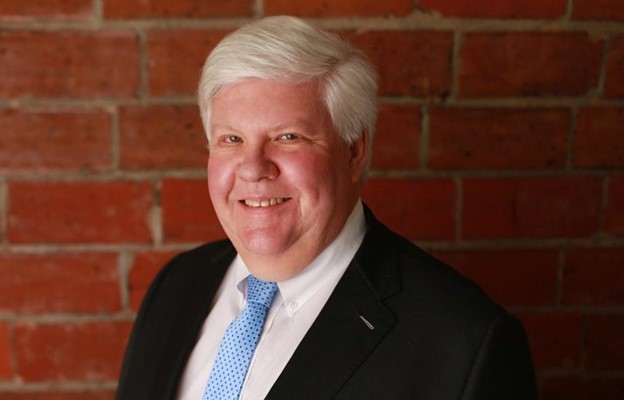 Long-time board member and Past President of the Mississippi Sports Foundation, Inc., Bill Hetrick has been selected as the winner of the 2022 Michael Rubenstein Award. Named after the first executive director of the Mississippi Sports Hall of Fame, Michael Rubenstein, the award is given to a person demonstrating a “love and passion for sports by personal involvement that impacts the lives of others.” Candidates are selected by the Foundation’s Board of Directors, and the award is presented at the Annual Hall of Fame Induction Banquet.

This year’s event will be held on Saturday, July 30, at the Jackson Convention Complex.

A Clintonian, Hetrick passed away last December at the age of fifty-nine. Hetrick always showed a passion for sports. He worked for the Jackson Mets, first as a clubhouse manager and later as the assistant general manager. Hetrick also spent time working at the newspaper, both answering questions in the “Ask Jack Sunn” column and working in the sports department.

He worked for the City, as well, directing the City of Jackson Action Line under Mayor Kane Ditto.

Hetrick met his true passion, however, when he became interested in the real estate business. He started out working for other brokers, but soon he and his wife Marilyn opened their own office in Clinton. Hetrick received many accolades for his work and was very active in Clinton, including being involved with bringing Continental Tire to the area.

An avid collector of sports memorabilia, Hetrick sought items from Mississippi athletes and enjoyed getting to know many of those whose items he collected. His vast collection included many items from his beloved Miami Dolphins, as well as a large number of baseballs signed by U.S. Presidents.

Hetrick served on the Board of the Sports Hall of Fame for thirty years and always organized the sports section for the Museum’s silent auction fundraiser event during the Annual Induction Weekend. He was involved with the initial formation of the Mississippi Sports Foundation, Inc., the governing body of the Hall of Fame. His presence and guidance will be sorely missed by all involved. When his name was suggested for this year’s honor, the Board unanimously approved his selection.

The Mississippi Sports Hall of Fame Induction Weekend honoring the Class of 2022 will take place on Friday, July 29 and Saturday, July 30, when the “Rube” Award will be presented. Other honorees include Maggie Bowen Hanna, Kermit Davis, Sr., David Dellucci, Jim Gallagher, Jr., Barry Lyons, Eric Moulds, Bob Tyler and Willis Wright. A full list of weekend events is available at msfame.com. Tickets are on sale in the museum offices or online. 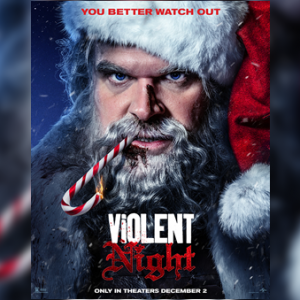 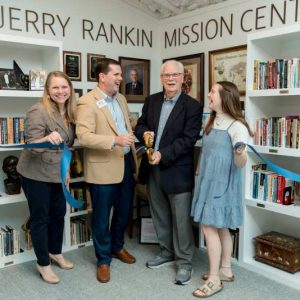 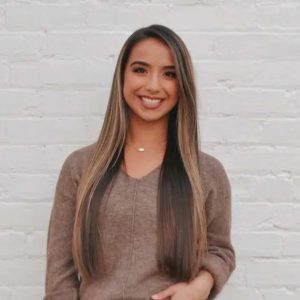 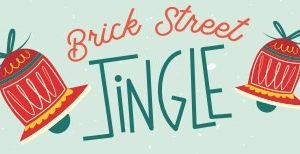 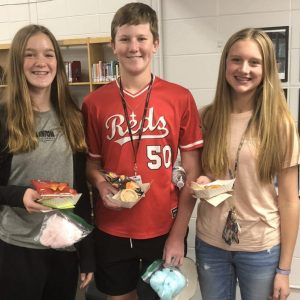