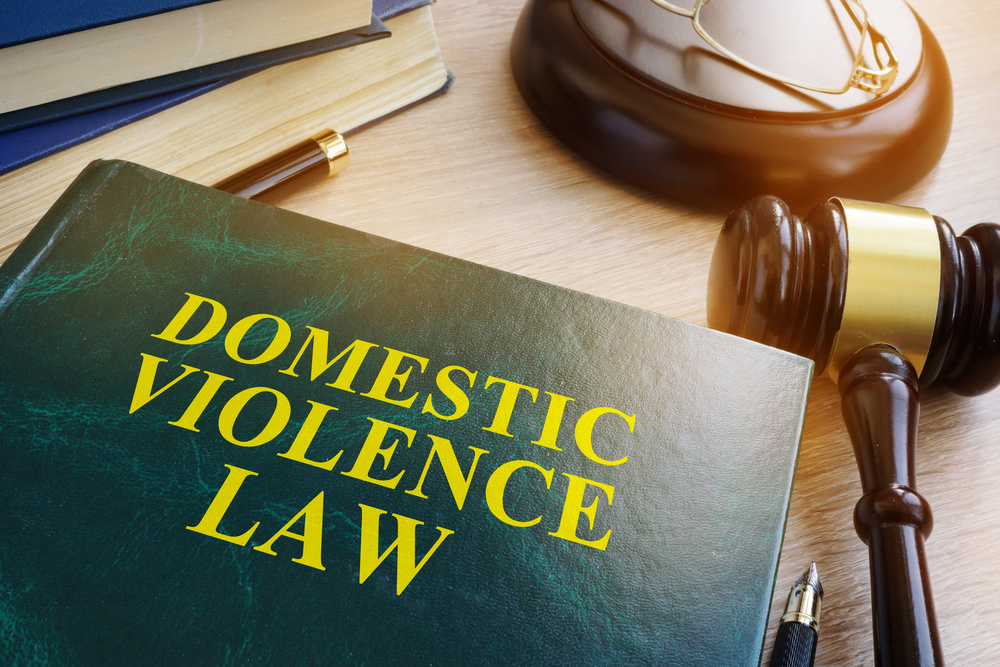 Dealing with domestic violence can be challenging. Domestic violence refers to physical harm or infliction of fear of imminent bodily harm, which results in physical injury or death of a household member by another. Some common offenses categorized as domestic violence include assault, harassment, stalking, sexual assault, and other related criminal offenses.

Hence, as the accused party, you probably don’t have the upper hand in the case, making it more challenging to get out. Depending on the gravity of the accusation, your personal life may be adversely affected by the legal consequences of a domestic violence accusation.

However, being accused of domestic violence doesn’t mean you have no rights that should be protected. Familiarizing yourself with your domestic violence rights may help you escape legal trouble and get your normal life back as quickly as possible.

If you’re accused of domestic violence, below are the rights you should know from the very beginning:

1. Right To An Independent And Competent Attorney

A domestic violence accusation can be a serious legal matter that requires the assistance of a competent and independent attorney. With their knowledge and skills, they can guide you through the criminal proceeding to ensure a more desirable outcome. For example, they can evaluate the facts of your case and develop an effective defense strategy. Also, suppose you’re under custodial investigation. In that case, your attorney can advise you to be polite to the police authorities, as angering or insulting may not help your case.

Lastly, with an attorney by your side, you can improve your chances of winning your case. They can advocate for you in court by presenting valuable evidence to prove your innocence. Suppose the court issues an apprehended violence order (AVO). In that case, your attorney can help you deal with it by choosing whether to negotiate, approve the order with or without admission, or challenge it. That way, you can avoid the legal and personal consequences associated with an AVO.

You have the right to remain silent as someone accused of domestic violence. If you’re in police custody, you’re not obliged to answer any questions asked by the police authorities without the presence of your attorney. Refrain from signing any statement or making a deal with the police as they’re not authorized to do so. Moreover, make sure to exercise your right to remain silent by not letting the police bully you into saying something that can incriminate you. 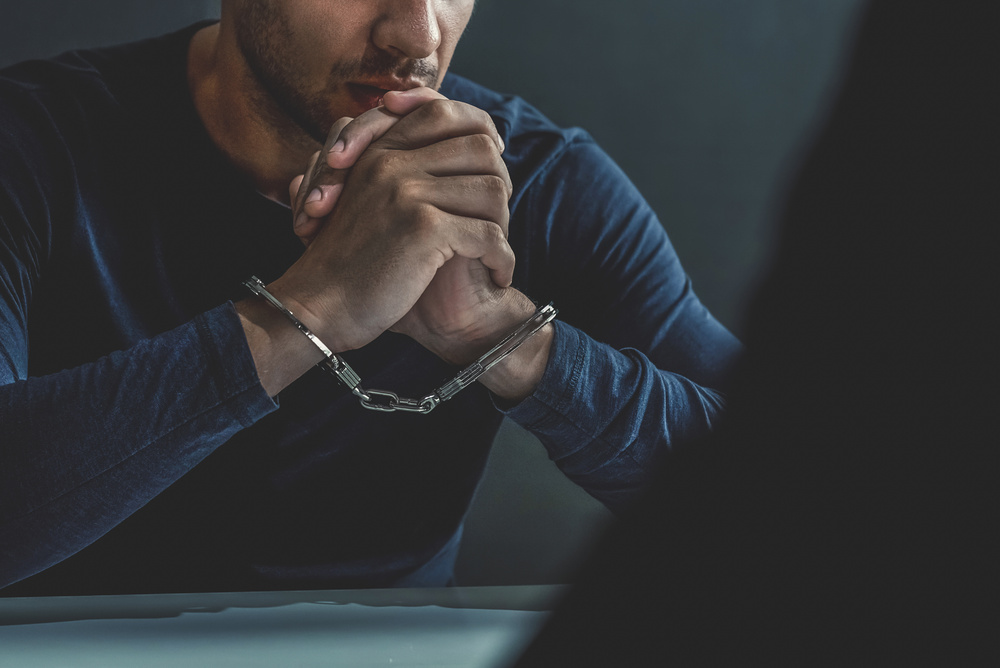 Suppose you’re dealing with a domestic violence accusation. In that case, you can enforce your right to cross-examine witnesses with the help of your attorney. They can study all the facts of your case and get to know the witnesses they will cross-examine. Moreover, they can ask questions that will direct the witnesses to give answers that benefit your case. Consequently, you can improve your odds of getting a more favorable result for your domestic violence case.

It’s also important to know that you can challenge evidence if you’ve been accused of domestic violence. You can do this by filing a motion to suppress evidence. It’s a legal procedure that can be used to challenge the evidence before the formal trial starts. The purpose of this motion is to ensure that the evidence against you can’t be submitted by the prosecution and be presented to the jury.

Hence, you need to hire an attorney to make the most of this right. They can help file a motion to suppress on the following grounds:

Whatever the ground is, you can always have the right to challenge evidence submitted against you in a domestic violence case.

As the accused party in a domestic violence case, you also have the right to apply for bail. It refers to a temporary release from detainment and arrest of an accused pending trial. However, you’ll need an attorney to guide you through the process to exercise your right to bail.

For example, suppose you’ve been charged with domestic violence in Australia or wherever you may be. In that case, your legal representative may need to put up a positive defense as to why your release awaiting trial will not be a risk to the accuser. So, if you want your bail application to be as smooth as possible, work with your attorney, as they know what to do to get your temporary freedom while waiting for the trial.

Domestic violence is a serious crime; being accused of this can be highly frustrating. Aside from having a criminal record, it may also affect your interaction with your children and other legal and personal consequences. But if you want to fight the domestic violence accusation against you, keep the information mentioned above in mind, so you’ll know your rights and how to enforce them to your advantage. 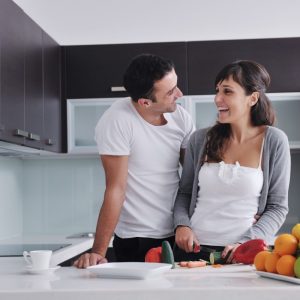 5 Reasons to Start a Remodel in Your Mississippi Home 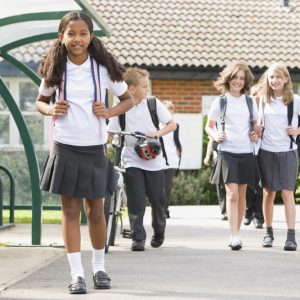 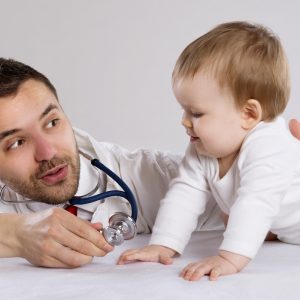 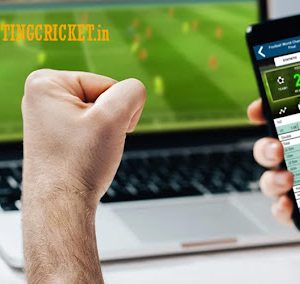 How to Choose the Best Bookmaker in India? 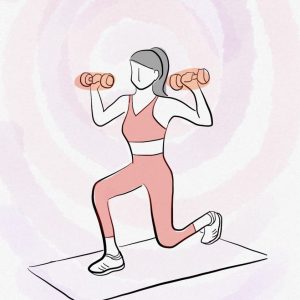 The What, Why, and How of Body Contouring