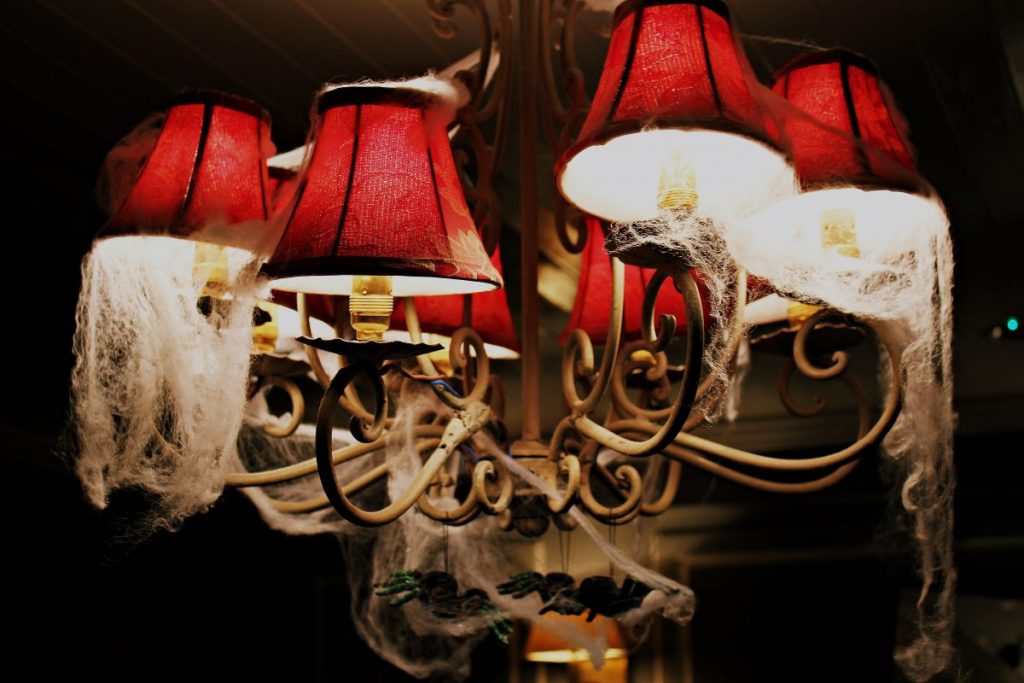 The King’s Tavern in Natchez earned the top spot on a recent list of the state’s most haunted places, according to Visit Mississippi, but there are plenty of spooky venues even closer to Clinton. While Halloween is over, many paranormal enthusiasts who enjoy exploring local haunted houses continue to do so year-round. Several eerie locales in Clinton have fascinating backgrounds and haunted pasts, including the King’s Tavern, which is well-worth the road trip to this Natchez venue during the winter holidays.

Why is the King’s Tavern in Natchez number one?

83.26 miles from Clinton, Natchez is where you’ll find the notorious King’s Tavern. This watering hole was used as a location during the filming of Ghost Adventures. As far as buildings go, it’s the city’s oldest standing one, and it’s considered to be the most haunted. There is a Natchez legend that workers were renovating the fireplace in the tavern, back in the 30s, when they found a space with human remains. One of the bodies was believed to be the original tavern owner’s mistress. Some people who have visited the tavern have said they’ve seen images in the bar’s mirrors and heard a baby wailing while eating at the tavern’s restaurant. The venue is still open for business, so you’ll be able to hang out there and see if the legends are true.

It’s normal to be curious about the spirit world, as this curiosity is part of searching for higher meaning in life. Some people access telephone psychic readings to intuit the future or understand the past. These types of readings are sometimes uncanny and give people a chance to think about the biggest questions that they have (and seek out answers). People who love visiting haunted places tend to have the same curiosity about the unknown. If you share this curiosity, head for nearby Jackson’s Fairview Inn. Jackson is only 11 miles from Clinton, so the inn will be easy to get to.

This Colonial Revival-style mansion has been around since 1908 and visitors who explore the Fairview Inn may notice some paranormal activity, including sudden, unexplained shifts in temperature and ghost sightings. The owner of the inn asked Mississippi Paranormal to check out the building and that organization reported that it was haunted, but that the spirits were good, rather than malevolent.

Chapel of the Cross is a Gothic wonder

19 miles from Clinton, you’ll find Madison, where the Chapel of the Cross is situated. This chapel’s ghost story is beloved and the chapel’s imposing Gothic architecture also impresses paranormal fans. If you drop by, you may hear an organ being played, even though no one is around. The chapel’s adjacent cemetery is believed to be haunted, too, and some visitors have seen the ghost of a young lady weeping close to a tombstone.

To drink in the history of the region while also getting a little paranormal thrill, interested adventurers can pay a visit to all of these haunted locations during the holiday season. 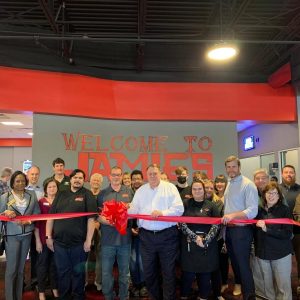 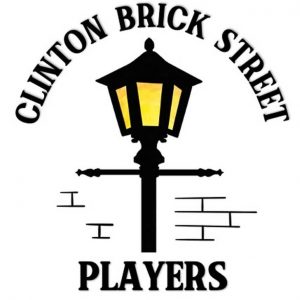 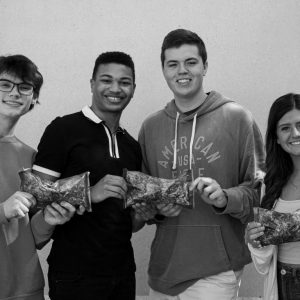