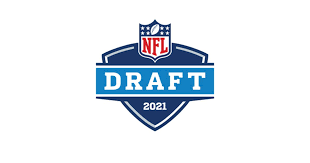 The NFL Draft is fast approaching, and football fans are looking forward to see former college football players blossom into professional NFL players. The past CFB season was unique, as members of this year’s draft class have played in conditions that have never been seen before. This might raise plenty of questions about their readiness for the big league, but there are a handful of players who are undeniably made to play in the NFL.

These players have proven with their level of play at the NCAA that they’re a cut above the rest of their class. It shouldn’t come as a surprise that they’re putting in the work even before the NFL Draft as they’d be on the field with the best in the sport in no time.

The following players have showcased their tremendous talent, and seemingly limitless potential, and fans will see soon enough if they have what it takes to excel in the NFL just like they did in the college level.

Trevor Lawrence is the undisputed top pick in this year’s draft. The Clemson QB has made a name for himself in college. He led Clemson to the National Championship in 2019, winning Offensive MVP at the same time. He has likewise won three straight ACC Championships with the Tigers from 2018 to 2020, and was the runner up for the Heisman Trophy in 2020.

Lawrence has all the makings of a franchise NFL quarterback. His superb athleticism and his refined skillset for the quarterback position is second to none in his class. Lawrence’s incredible accuracy will be a coveted asset of any team. Suffice it to say that the hype and anticipation is well-founded.

Another quarterback that will probably get snagged as soon as possible by any team with a vacancy in the position is Justin Fields. The 2019 Heisman Trophy Finalist is a two-time Graham-George Offensive Player of the Year and has also been named the Griese-Brees Quarterback of the Year the same number of times. Fields has dominated the Big Ten with the Ohio State Buckeyes as well, winning conference championships in 2019 and 2020, with him winning MVP in the 2019 championship game.

Fields’ outstanding arm strength gives his passes deadeye accuracy, and his explosiveness will make him a tough cover for any defense. More than that, he has the tools to become a dual-threat quarterback in the NFL, and his days at Ohio State allowed him to showcase intangibles that are hard to come by.

A team with a void to be filled at wide receiver will do very well in picking Ja’Marr Chase. Chase was instrumental in the LSU Tigers squad that won the 2020 National Championship, and was a 2019 Biletnikoff Award winner and a 2019 Unanimous All-American.

Chase has the tools to become a powerful weapon from day one. He has the physical dominance to handle defenders, great hands to catch passes in high-pressure situations, and playmaking skills that are rare for his position. He also possesses a competitive spirit that will help him earn the respect of his NFL peers early on and he’ll probably a go-to option for any quarterback looking to finish a play.

Kyle Pitts is in rare company. The Florida Gators tight end is the first ever player in his position to become a finalist for the Biletnikoff Award, which is awarded to the most outstanding receiver in the NCAA every season. He is also the first tight end to end up in the top 10 in voting for the Heisman trophy since 1977. The 2020 Unanimous All-American also won the John Mackey Award in the same year and was All-SEC in 2019 and 2020.

The 20-year-old Pitts is a 6’6, 239-pound athletic specimen who has a refined skillset for his age. His long arms make him an easy target and he runs his routes smartly, and can pose a deadly mismatch every time he’s on the floor.

2020 was a banner year for Alabama’s DeVonta Smith. The Crimson Tide wide receiver received a host of awards, including being named a Unanimous All-American. AP College Football Player of the Year, and winning the Biletnikoff Award, among others. Most notable is his Heisman Trophy win, becoming the first wide receiver to win the coveted award since 1991.

The slender Smith has an exceptional feel for the game. Coupled with his sneaky athleticism, Smith is highly adept at getting himself open and making plays for his team.

Penei Sewell opted out of his junior season in 2020 but his track record speaks for itself. Sewell is a 2019 Unanimous All-American and has won the Outland Trophy and Morris Trophy in 2019.

At 6’6, 325 pounds, Sewell is an imposing force who can definitely dominate early in his career. He also possesses refined footwork that is hard to find for players with his immense size and power. Furthermore, Sewell has a formidable build that possesses all the markings of a full-fledged NFL player. 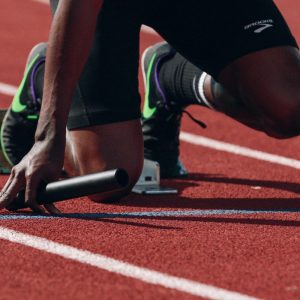 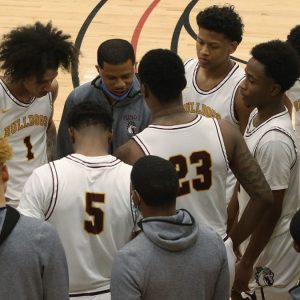 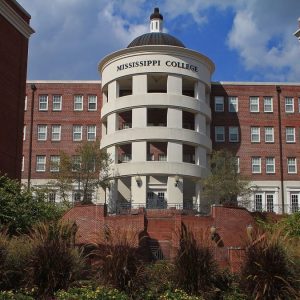 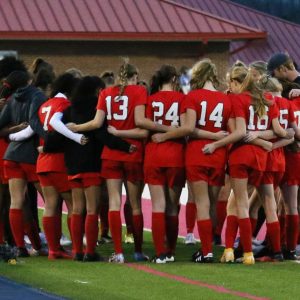 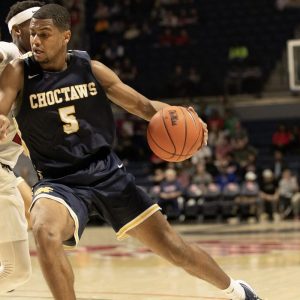