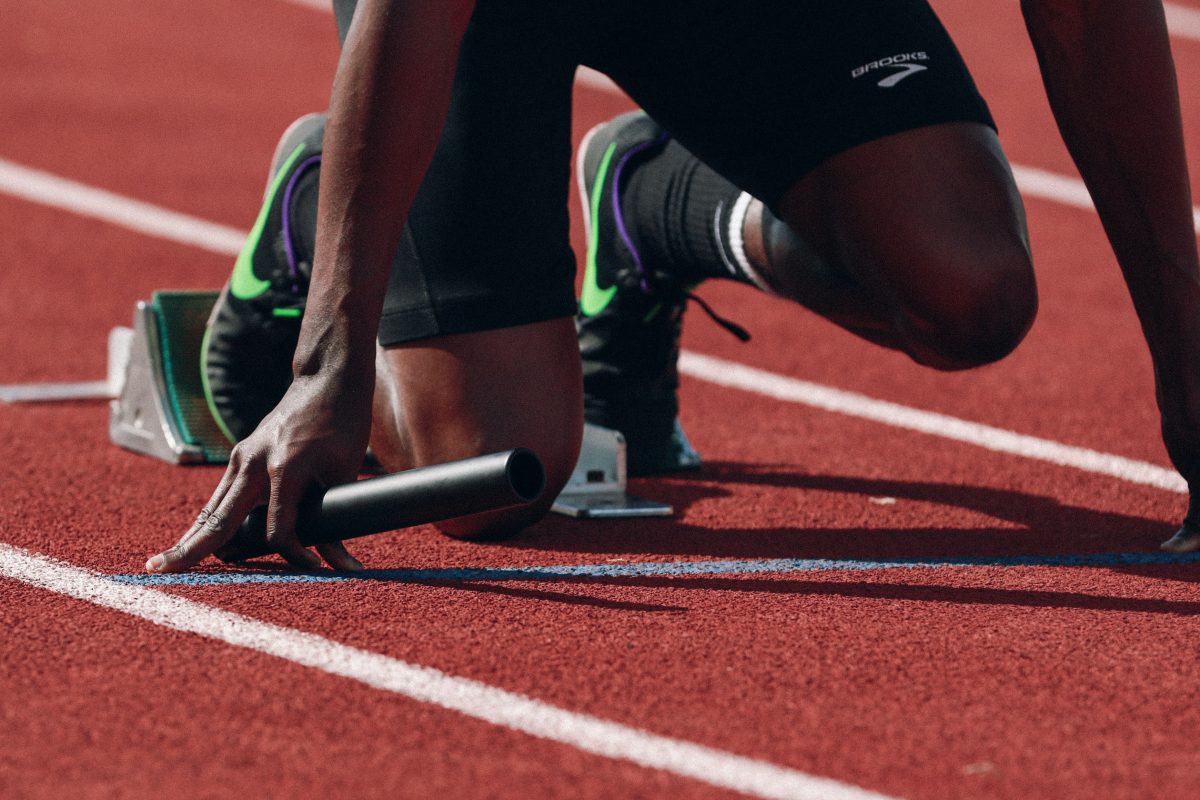 The Warriors won their first ever South State Championship and advanced to the State Championship. The team is led by Page Pope, who is in her seventh year as a coach. The Warriors, who have won seven of the eight meets that they have participated in this season, are led by Sadie Strickland, Robin Neblett, and Blair Breland.

Both Warrior track and field teams competed at the Jackson Academy Invitational in Jackson, Mississippi.

The girls’ best finisher was Audrey Bryson who tallied a third place finish in the shot put with a distance of 30’6.5”.

The boys’ 4x800m relay team finished in 9:14.43, breaking a school record in the process. They finished in fourth. Sophomore Christian Parks, who was a part of the record breaking 4×800 team, had top-five finishes in the 800m, 1600m, and 3200m races. Junior Joe Thomas recorded a personal best in the high jump with a distance of 6’4”.

Both teams will be in action again at the district meet at Canton Academy.

This Week in Mount Salus Athletics

The Eagles track teams will be in action on Thursday in the district meet at Centreville Academy.

The North State Champion Clinton High School archery team advanced to the MHSAA State Meet. The meet will be held at Germantown Middle School on Wednesday.

In district action, the Arrows completed a three-game sweep of Murrah. The team’s bats were alive and well, as they scored a combined 49 runs in the wins. The Arrows have won five of their last six games and sit in second place in Region 4-6A.

The Arrows will be back in action with an important three-game slate against top-ranked Madison Central. Tuesday night’s game will be a home game, while the Friday and Saturday games will be played at Madison Central.

The Arrow golf teams had a successful week on the fairways. The boys’ golf team finished in third at the Germantown Invitational, with Price Nixon finishing as the individual runner-up. They finished the week with a win at the Warren Central Invitational on Thursday. Hugh Smith finished as the tournament medalist and finished one-under par.

The Lady Arrows finished in second at the Warren Central Invitational, with Maddie McNeece recording the team’s low round.

The Lady Arrows fell on the road to Germantown 10-6. Sierra McKinley, a Mississippi Delta CC signee, went two-for-two at the dish with a home run, a double, and two runs driven in. She also scored two runs. Eighth-grader Bailey Jenkins also added two RBIs for the Lady Arrows, who overcame a three-run deficit to tie the game in the fifth inning.

The Lady Arrows will be in action this week with a road game against rival Madison Central and home games against Enterprise and Brandon, respectively.

The state individual tournaments will be held in Oxford from April 26-28.

The boys and girls track and field teams won Division 4-6A titles last Thursday at Madison Central. Both teams will advance to the Region 2-6A Meet, which will be held at Clinton High School this Thursday.

The girls won 16 events and accumulated an incredible 331.66 points. They defeated the second-place Madison Central team by 200.83 points. Sophomore Kaitlyn Walker won the discus event with a distance of 131’5”, breaking a school record in the process.