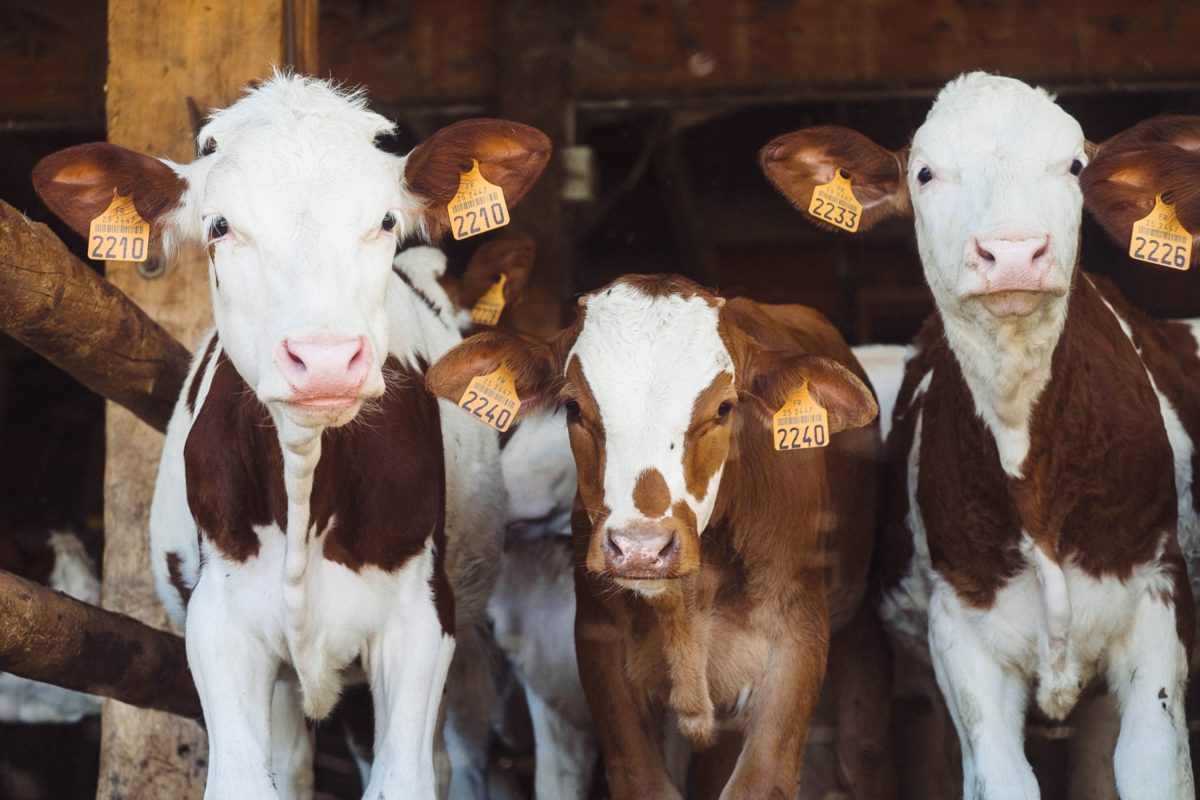 Angry farmers crowded into a Board of Aldermen work session October 17 to fight a rezoning proposal which would push all agricultural land in Clinton into a residential classification. A Comprehensive Plan the City adopted in 2018 includes a map which shows all land previously zoned agricultural (A-1) moved into expanded residential estate (R-E) zones.

The proposal was to have been the subject of a hearing before the City’s Planning and Zoning Review Board on October 25 but was removed from the agenda, along with another change involving farm animals on property zoned residential estate, to give the aldermen more time to study the impact of such sweeping changes.

Farmers have been told the rezoning wouldn’t affect their current operations, but, if they sell their land, the new owners would fall under the residential estate zoning restrictions. And that’s what worries Greg Sanders, who has cattle on McAlpin Road.

“The next people that come don’t have this option,” Sanders says. “I think you’re alienating a lot of people that you want here.”

Sanders moved from Madison County to have a farm in northwest Clinton.

“We’ve invested a lot of money since buying the initial property – in cattle. So, it’s not a hobby for us. This is a business.”

Susan Whitfield says this is a personal issue for her family and a lot of other people.

“We’re seventh generation farmers,” she says. “My husband’s family passed it down, and we have raised our children on that farm. They work out there, hand in hand with us, and we have told them all along that ‘this will be y’alls’ one day.’ We plan to pay for their college education with these cattle.” Her farm is located in the Pinehaven-Kickapoo area.

“Our country was built on agriculture. We need to protect these farms, because we’re at a really vital crossroads where our food supply is in danger. We feed a lot of people out of our farm,” Whitfield says.

While the zoning change would pave the way for more residential development in Clinton, Mayor Phil Fisher told the standing room only crowd at the October 17 work session that it would also allow the City to restrict certain types of agricultural operations, like hog farms and chicken houses – even though nothing like that has been proposed in Clinton.

But, should that happen, “If we don’t have the discussion [about rezoning] and go through this, then we would be caught flat-footed,” the mayor says. “That’s not what we get paid for. We get paid to think about these things.”

But many of the farmers are convinced the real purpose of rezoning agricultural property is to further limit where medical marijuana growers and processors could locate in Clinton, should those operations become legal in the City.

The aldermen voted in April to opt-out of the state law which legalized medical marijuana. Petitions were circulated to force a referendum on the issue. The City has not yet verified a sufficient number of signatures, but the process is continuing. At the same time, the aldermen are still discussing a proposed ordinance to regulate medical marijuana so the City is prepared if a referendum is held and voters approve it.